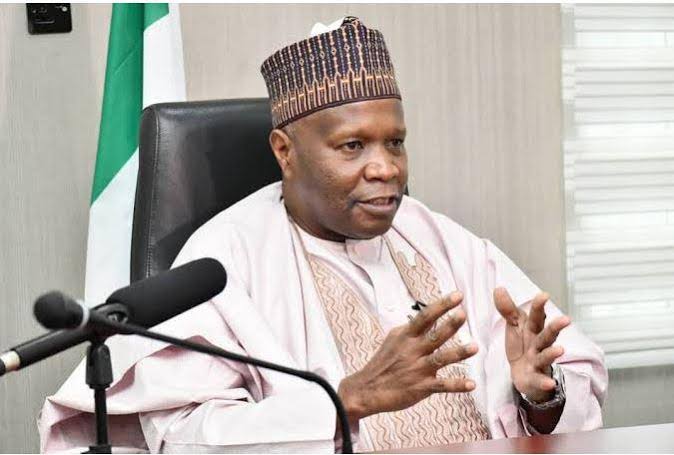 At least 10 people have been confirmed dead by Gombe State government following an outbreak of cholera in five local government areas of the state.
The Executive Secretary of the State Primary Health Care Development Agency (SPHCDA), Dr Abdulrahman Shuaibu, disclosed this on Thursday while giving an update to newsmen on the outbreak of the disease in the state.
He said the incidents were recorded in eight wards of Balanga, Funakaye, Gombe, Nafada and Yamaltu/Deba local government areas of the state.
He said as at September 20, 2022 the number of cholera cases had increased to 236, adding that in 2021, a total of 2,373 cases were recorded in three outbreaks within that year.
Kano Gov’t to convert Danmasanin Kano house to museum
Shuaibu attributed the outbreak to the increased downpour which resulted in flooding being experienced in many parts of the state.
He added that decontamination of affected wells and boreholes in affected communities would be carried “while sensitisation and distribution of water treatment tablets in all affected communities would be conducted.”
He called on residents to use clean water, prioritise the consumption of hygienically prepared meals, and urged residents to promptly report suspected cases to the nearest healthcare centres.
Daily Trust