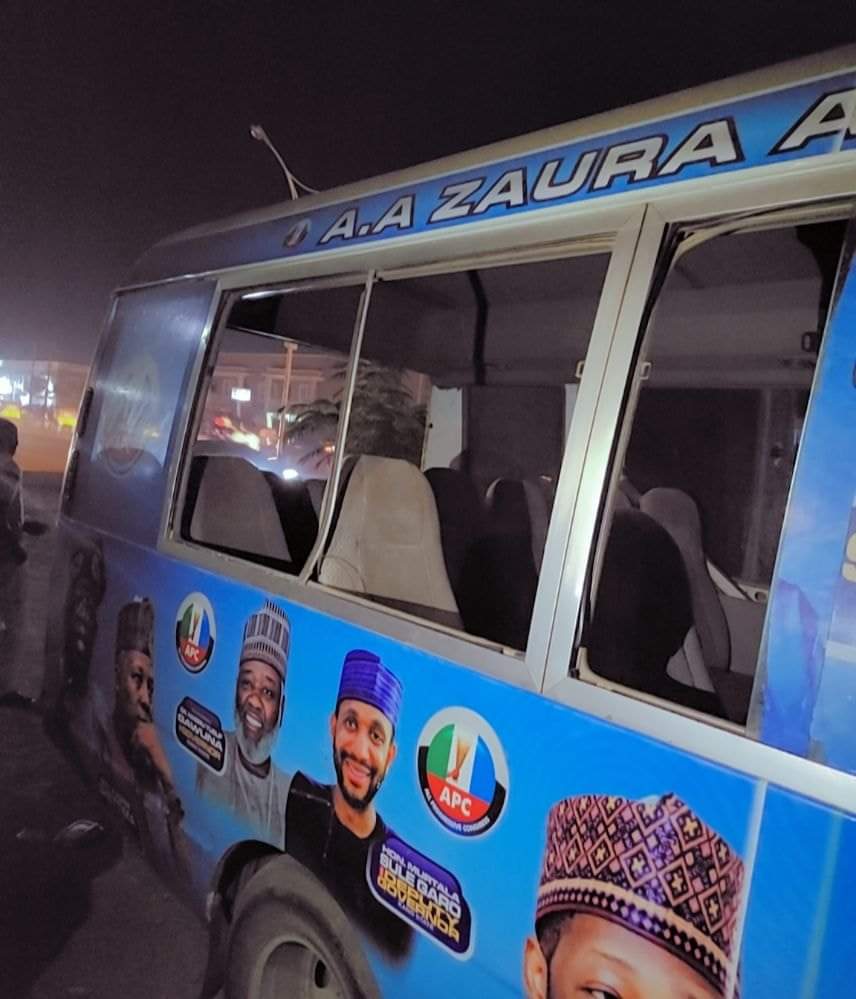 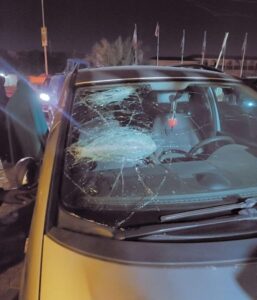 Confirming the development, AA Zaura’s media aide, Ibrahim Mua’azzam disclosed that the incident occupied when the senatorial candidate was returning from a condolence visit.

Although Ibrahim noted that actors of the barbaric act are to be identified, he said independent assessment confirmed 17 minors and three major casualties many of them recieving treatment at Murtala Muhammad Specialists Hospital.

He said,” it is true Zaura’s motorcade was attached around Gadar Katako, a bordering community to Ungogo and Nassarawa local government areas. Although the actors are yet to be identified, but Zaura has called for calm.

“From our interim assessment of the damage caused by this inimical act has so far revealed 17 minor and major casualties. The major casualties are undergoing treatment at the Murtala Muhammad Specialists Hospital. We also have 17 Cars damaged.

Further he said “Zaura want to assure victims of the attack that they would be taken care of absolutely. We can also assure that all legal means will be taken against the culprit and I can tell you they would be brought to book”, Mua’azzam noted.

A petition directed to the Commissioner of Police dated 17th, December, 2022, a copy made available to journalists, Garin Ali challenged the police to unveil the culprits and institute their prosecution immediately.

“We have asked our supporters to remain calm and await the outcome of the police investigation because we have faith that they will do justice”. Says Garin Ali.

Efforts to speak with the police on the development was not successful as the phone line of the spokesperson of the command SP Abdullahi Haruna Kiyawa was switched off when contacted.