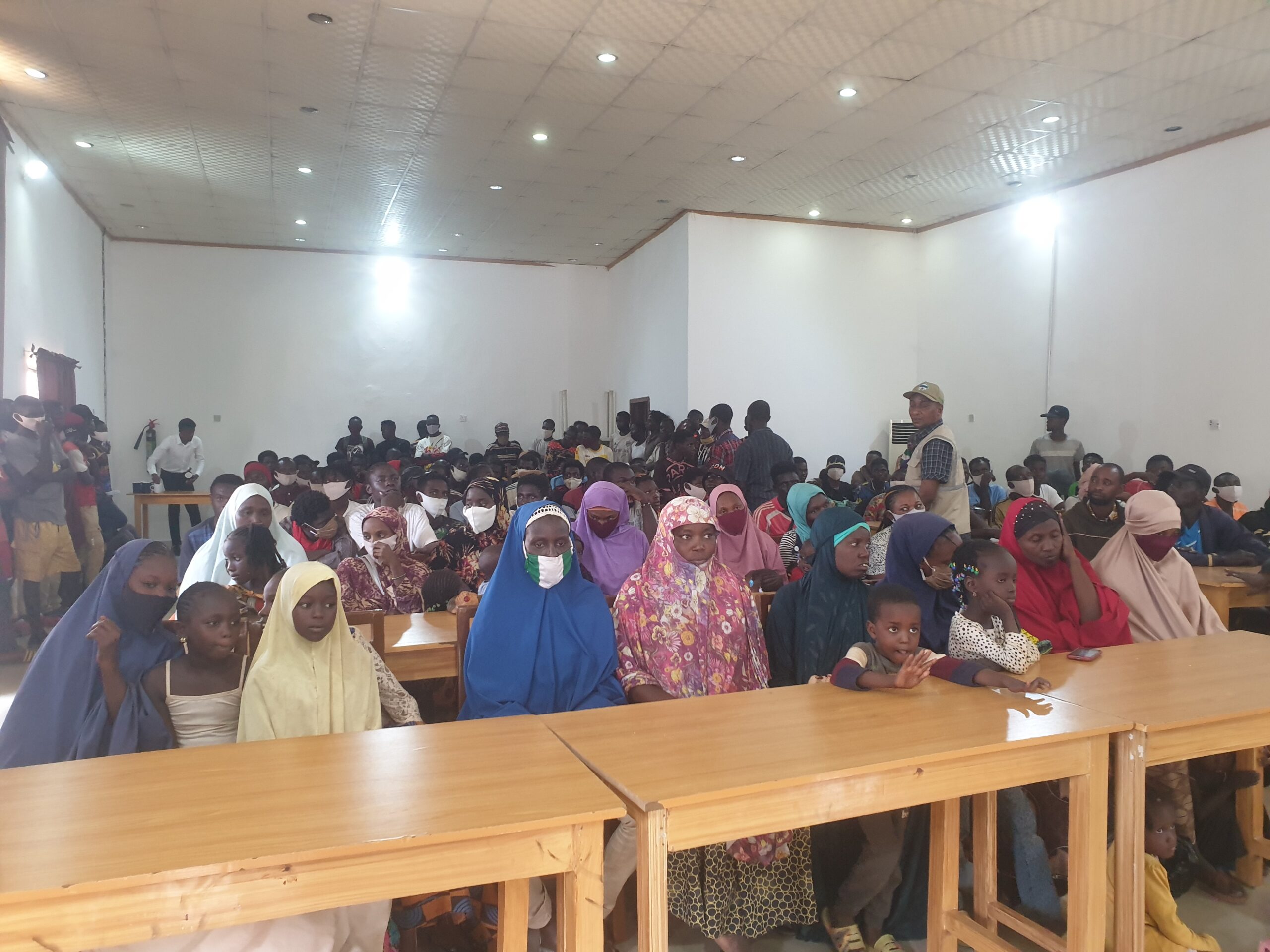 The National Emergency Management Agency (NEMA) have received 180 Nigerians that were stranded in Niger Republic on their ways to Libya and Algeria to seek for greener pastures.

The returnees were brought back to Kano State at about 11:30 a.m in three luxury buses under the care of the International Organisation for Migration (IOM) from Agadas (Niger Republic).

According to him, the returnees were brought back to Kano through a voluntary repatriation programme for the distressed who had left the country to seek greener pastures in various European countries and could not afford to return when their journey became frustrated.

“The returnees are from different part of the country, some from Lagos, Katsina, Cross River, Kaduna, Bauchi and Kano State among other others. They will be trained for four days to be self-reliant and will be given a grant.

He advised the returnees to be ambassadors towards advocacy and sensitisation against irregular migration.

He noted that the agency between May and Aug.had received 380 Nigerians stranded from Agadas Niger Republic, Khartoum Sudan and were trained on various skills acquisition.

One of the returnees Maryam Mukhtar, a widow from Bauchi State and mother of six said she travelled to Libya for greener pasture with two of her kids.

“I got a job in an Arab man’s house in Libya, every night he threatened to have sex with me which I refused and decided to come back to my country. He even pointed a gun at me that if I tell his wife his intension to have sex with me he will kill me”

Another returnee, Asabe Danladi, mother of three from Kano State, said she travelled to Libya to seek for greener pastures as a result of her sick husband who could not cater for his family.

For Sani Muhammad from Kano, said he couldn’t make it to Algeria, where he intends to go and that he got stranded at Sabaha in Libya.

He added that he went to get greener posture through his friend who arranged for his trip but he couldn’t make it.

“We don’t just travel to other places, we have nothing doing here and life is very hard for us. But if we can be treated good and have something doing we can stay.”