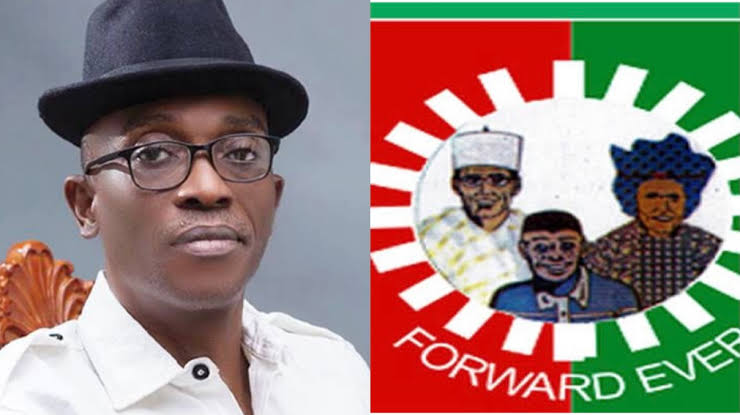 The Chairmen of the Labour Party (LP) in the 19 Northern States have declared a vote of confidence on the National Chairman of the party, Julius Abure.

The declaration was made on Monday by the National Secretary, Umar Farouq who spoke on their behalf at a public event organized by the party in Kano, the Northern Polling Unit Canvassers Conference.

The National Secretary dismissed calls for the resignation of the National Chairman of the party saying, the entire northern leadership is behind him, encouraging him to continue with the good work.

Addressing Newsmen at the end of the event, the National Secretary stated that the entire northern leadership are working together to boost the morale of the Chairman to avoid any obstacles in their way towards winning the 2023 elections.

“It is prime time for electioneering campaign, we need to give moral support to our followers and leaders to make them know that we are watching them and we are backing them.

“Whatever they are going to do our National Chairman has the backing of all of us here. We are speaking from the 19 northern states as well as the northern caucus of the party so that the national leadership will not be distracted.

“Our national chairman Julius Abure has our backing and we are also one hundred percent behind the candidature of Peter Obi. We will do all that is possible to ensure that victory is ours” he stated.

Earlier during the gathering, while delivering his address via zoom, the Vice /Presidential Candidate of the party Sen Yusuf Datti Baba-Ahmad, who is away in Abuja for other engagements, called on attendants to ensure they have a take away from the conference and transmit same to their downline .

“You are going to be our footsoldiers, you are in the frontline and will determine the next leadership of the country by your work at the grassroots” he stated.

“The event is meant to inaugurate canvassers at ward levels with each managing a network of at least 200 committed voters from all the wards in northern Nigeria.