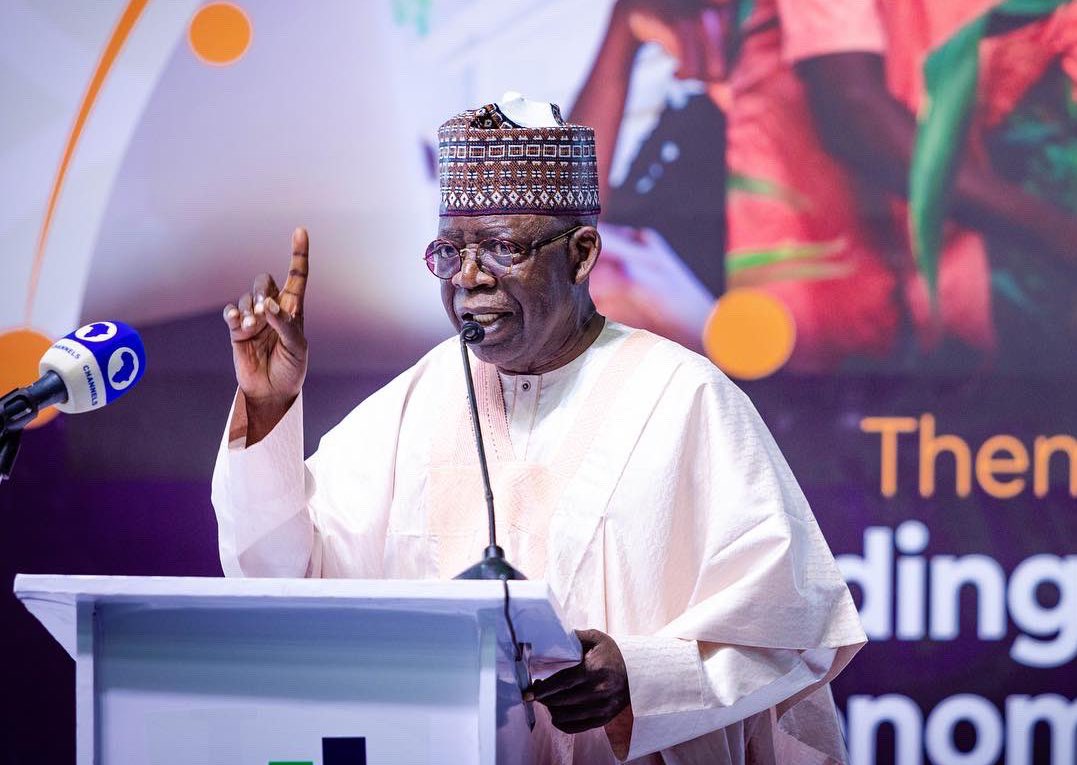 The bond/drone Marshall has pledged it’s total support to the candidate of the All Progressive Congress (APC), Alhaji Bola Ahmed Tinubu in the impending election in 2023.

Ibrahim Sulaiman-Ahmad disclosed this while briefing newsmen by the Public Relations Officer of the Drone Marshall in Kano.

He said the objective of the project is to attract massive support for Asiwaju Bola Tinubu and create awareness for his presidential bid in the 2023 general elections.

According to him, “The group is officially registered in all the 36 States of the country, including FCT and in the 774 Local government areas, 8,806 wards, with volunteers who devote themselves to undertake a door to door campaign and other activities such as organising interactive
forum on the ideology of Asiwaju leadership.

“There is commitment and absolute loyalty to the cause of a “renewed hope’ and expanding opportunities for all Nigerians.

“If we consider history of our democracy as a country, Asiwaju is the one few Nigeria politicians with a wide perspective and distinct attribute of being a political heavyweight of Lagos and neighboring States”,he said.

Sulaiman-Ahmad further explained that
looking back at his administration as Lagos Governor through ingenious revenue enhancement strategy financed the local government administrations and the newly created development areas.

He added that Ahmed-Tinubu delivered a pro-people government that touched lives of ordinary lagosians even in the remotest parts of the state.

“The incumbent president drastically boosted internally generated revenue (IGR) from 20 percent as Governor to about 85 percent before he hand over to fashola.

“Voting Tinubu will solve problems of Nigeria’s economy, we believe Tinubu is the only answer to restructure Nigerian economy perfectly.