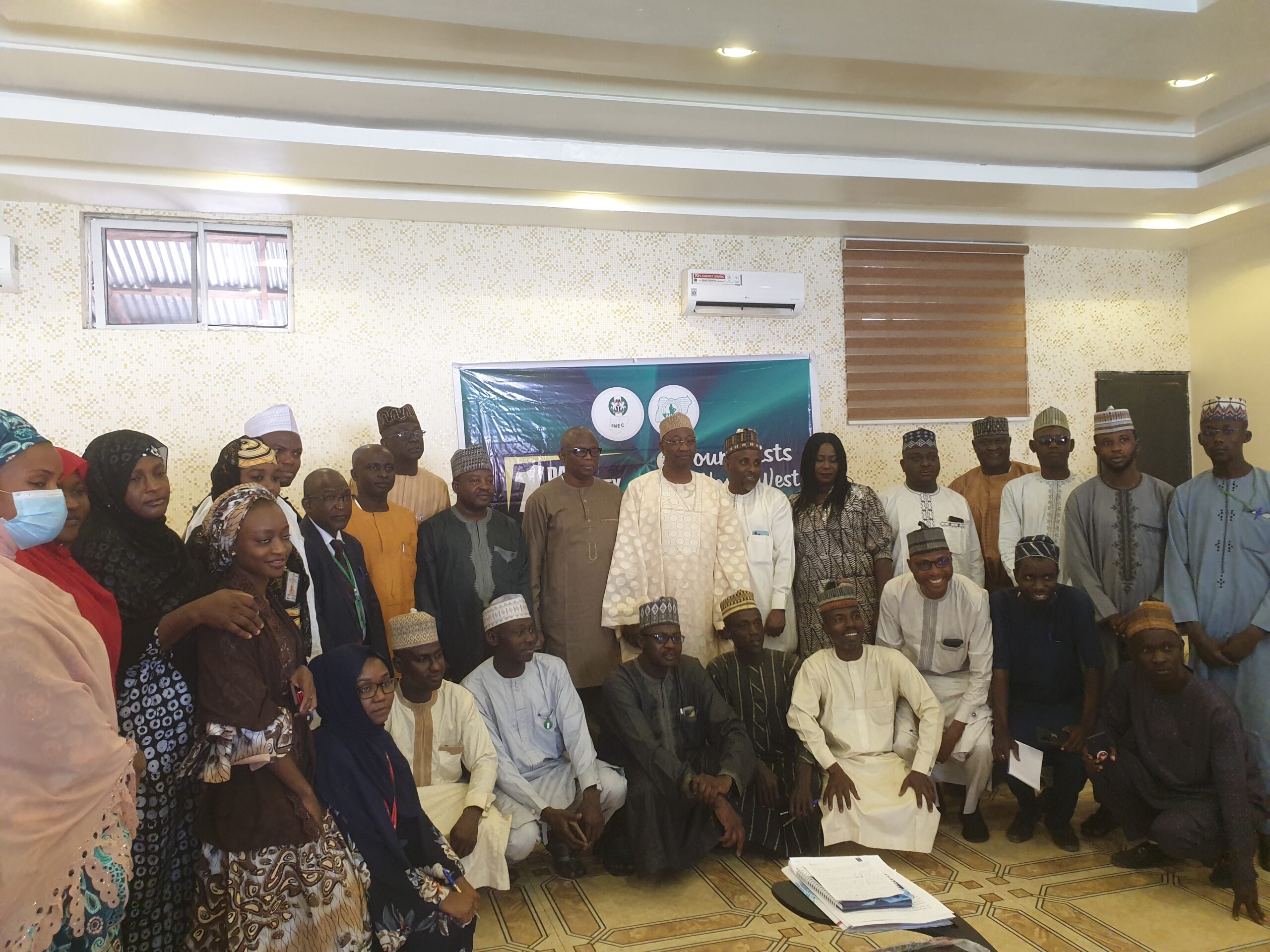 The Independent National Electoral Commission (INEC) in collaboration with the Nigeria Union of Journalists (NUJ) has trained Northwest Journalists on conflict-sensitive reporting ahead of 2023 general election.

Read Also: Women abuse cases rising in Kano due to culture of silence among victims

He pointed out that reporting election requires special skills and understanding of the centrality to Nigerians survival as a Federal democracy as well as a false report that goes viral may trigger a breakdown of law and order.

“The media must have basic understanding and a working knowledge of constitutional, legal and regulating instrument as the Constitution has gone through several amendment on new Electoral act”

He said INEC will continue to partner the media not only as key stakeholders in the electoral process but also as a viable tool for combating fake news, misinformation and malicious falsehood.

On his part, the NUJ National President, Comrade Chris Isiguzo, said the role of media is not only to monitor government but to make government accountable as well as help the populace to participate in the process of governance and development.

Isiguzo who was represented by Deputy President NUJ North West Zone, Mallam Alhassan Nayaya, said the training was aimed for journalists to brainstorm ahead of the 2023 election.

“Our roles as journalists is to facilitate easy access to information that will enhance participation in governance.

He called on journalists to avoid relying on social media handles of personality as sources of their news reportage but subscribe from reputable media organisation.

Earlier in his remark, Kano State Commissioner for Information, Mallam Muhammad Garba, said Journalists are partners in progress especially when it comes to the issue of democracy.

“Journalists needs to be educated because INEC has innitiated quite a number of programs and policies on changes in electoral process.

“We need the media as much as possible to educate and sensitize Nigerians on the issue of election.

He urged the media to provide enabling environment for politicians vying for different positions to express their manifestations as well as analysing important issues of national development.

He explained that Kano state is being among the most peaceful states in Nigeria, noting that the status will be maintained.

Daily Focus reports that Alhaji Abdullahi Yusuf, Former Deputy Editor in Chief, News Agency of Nigeria, (NAN), presented a paper on The Role of Media and 2023 General Election among others.