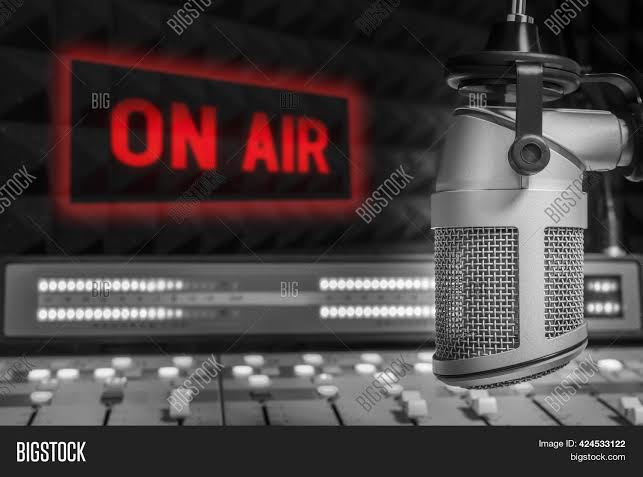 The group said such programs that are produced as magazine by almost all the radio stations in the state have been raising dust and promoting hate speech and hatred among people of the state.

This is coming at a time when the 2023 elections campaign is commencing, a moment that such programs are highly patronize in the state.

In a statement issued by its secretary, Comrade Balarabe Hamza Kumbotso said their association, in collaboration with Kano Concern and Kano Democratic Mandate Group decided to join hands and save the state from the dangers of the programs for the peace and progress of the state.

According to him, in a recent public hearing they had, majority of Kano people are not happy with the program and demanded for its banning.

“Even though Section 39 of our constitution has given the right to freedom of speech, these programs are more or less beyond expectation. Most of the politicians are using the opportunity to diminish peoples’ character or words of mischief. Many people were jailed severally because of the programs.”

However, reacting to the claims that the programs are igniting hate speech among people, a producer of one of the programs in Rahma Radio, Abdullahi Wali said the programs are aired in line with guidelines given by the National Broadcasting Commission (NBC) and constitution of the country.

He added that “Unless if a producer is new to the program then he will allow such hate speeches but we don’t allow that in our programs. In fact we are even exposing corruption and helping the society through the programs,” he said.