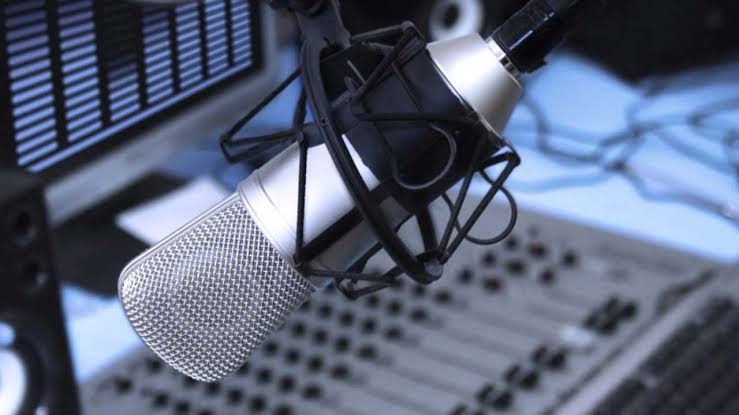 Forward to the 2023 General Elections, the Nigeria Broadcasting Commission (NBC), has charged broadcast stations to revisit the commission’s code so as to promote peaceful conduct of campaigns and elections in Kano and Nigeria at large.

The commision also task broadcast mediums to as a matter of seriousness take the people of Kano and Nigerians at heart when airing contents with the sole aim of promoting peaceful coexistence.

The Kano state Officer, National Broadcasting Commission (NBC), Adamu Salisu made the call at a one day interactive meeting with heads of media organisations towards promoting peaceful conduct of election campaign activities to ensure violence free elections before, during and after the conduct of 2023 general elections in Kano state organised by Kano Peace Committee (KPC) in collaboration with the National Broadcasting Commission (NBC) with support from USAID – Palladium and civil society legislative advocacy centre (CISLAC) held in Kano.

He said, the NBC who regulates broadcasting in Nigeria is the custodian of the Nigerian broadcasting code and journalist especially those in the radio and television stations are expected to be acquainted with the provisions of the code.

“Most especially, political broadcast, there are so many provisions and directions stated and as a professional you are expected to uphold those provisions of the code.

“Media houses have a platform which is the frequency issue by the NBC which they are operating on. The commision only sanction broadcast medium that is operating on that frequency. That is the why the NBC code is clear that a station is responsible for any content it broadcast.

“The NBC will not hold any politician responsible for the content or statement but the station. We have array of sanctions, caution and warning letters, fines and even revocation of licence depending on the severity of the content being aired by a medium.

“They are expected to follow the NBC code and whatever they Broadcast should be that people of Kano and Nigerians are at their heart because we need peace in Kano and the country at large.”

Earlier, in their separate Welcome remarks, the Co-chair, Kano Peace Committee, Most Reverend Bishop John Namaza Niyirng and Aliyu Umar Harazimi Dan Amar sitting in for Co-chair Emeritus Professor Ibrahim H Umar said, the meeting is deemed necessary due to the sensitivity of the situation as the polity is already heated.

On his part, the chairman, Premier Radio Kano, Abba Dabo who delivered a keynote address on the role Kano media organisations can play to contribute towards promoting peace and to ensure violence free campaigns and elections in the state, urge media practitioners to be vigilant in their conduct as representatives of the people.

“Know that you are representing the masses and everything you do wether good or bad will be counted against you. Always exercise the fear of God and have good intentions at heart.

“Be prepared and always try to strike a balance void selfishness or attaching interest to the contents you churn out to the public despite the interest and identity of your publishers and managers.”