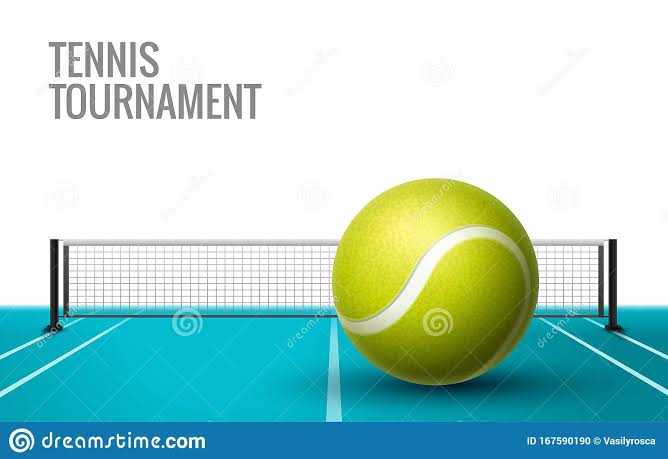 He said, “It is not easy to maintain this kind of thing. But I am comfortable everybody is happy with the development we are making.

“The expectation is the same, it is going to be even higher than its used to be because we are proud to see that this is the only Tennis tournament that is happening in the north so far.”

In line with development agenda of the tournament for young upcoming players. The organizers say every young player that qualified for the main draw has a course to smile.

Yusuf Datti, who is the Coordinator, Dala Hardcourt Tennis Tournament said, “Like the previous tournament, the prize for the men’s single remains 1 million Naira, ladies single will take home a cash prize of N600,000 and men’s double also N600,000.

“The beauty of it is that onces you get to the middle of this tournament, you are entitled to money prize and if one gets to the next round, the prize doubles up to the final.”