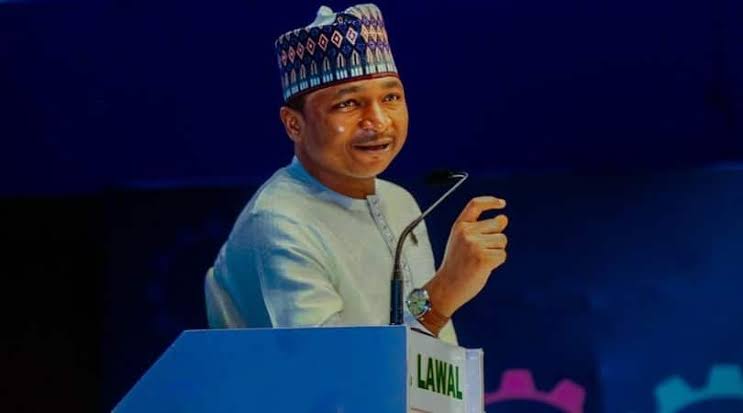 FollowTheMoney, an initiative of Connected Development (CODE), has said that more than seven million African youth will benefit from its ifolllowthemoney app upgraded for civic engagement to enhance accountably and transparency in governance.

Mr Hamzat Lawal,Founder ,Follow The Money and Chief Executive Officer, CODE at the presentation of the upgraded App in Abuja said the platform was hosted on Web and Android play store.

The app is easy to use and can be accessed in six languages.

Lawal said the up calling of the platform was supported by the African Union Civic Tech funding, in collaboration with European Partnership for Democracy.

According to him, the platform seeks to empower youths with the right tools to seek, demand change and ultimately benefit from the dividends of democracy.

He said that the upscaling of the technology would ensure a more geographical spread of the platform to benefit countries.

“Today, our grassroots flagship initiative FollowTheMoney is launching a tool that seeks to reach over seven million people across Africa.

“Our ifolllowthemoney platform which is now upgraded into the Web, android and IOS platforms would upscale in Kenya.

“It is going to be in six international languages which are Arabic, French, Stability, Portuguese, English and Amharic .
“We want to ensure that citizens in these countries are able to use data and evidence based outreaches to hold their governments to account knowing that the Africa is plagued with corruption practises,”he said.

Lawali said the citizens most times do not have the platform to air their grievances or report some of those corrupt issues in their various communities in these countries.

Lawal,therefore ,said the platform would provide a unique avenue where citizens could document what their needs were, follow budgetary allocations and implementation.

He added that citizens could also report how government was providing various interventions around basic education, health, access to water sanitation, hygiene and infrastructure.

Lawal said that before now, the platform had over 10,000 people in Nigeria, adding, “but, following this new upgrade and its translation to six languages, it was now able to reach over seven million people.”

He said the languages were being spoken by about 60 million people, saying “so, the first target of people would be about seven million people and hopefully they would scale up from there.”

Mr Henry Ushie, Project Coordinator, Fiscal Accountability for Inequality Reduction, Oxfam commended the initiative adding that the technology would put more power in the hands of people to monitor projects.

Ushie said that Oxfam was ready to support the process and to open up the civic pace.

He said: “In the coming days, we will be in the Netherlands to also propagate this particular agenda in The Hague. NAN