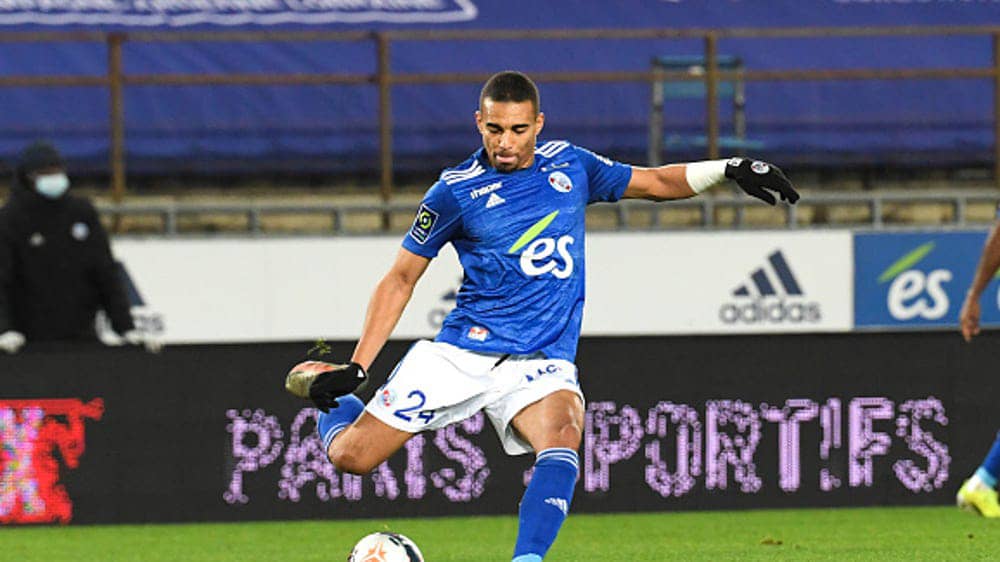 The defender was handed a 1-match ban as he and 76 others were sanctioned following an investigation by the Professional Football League (LFP) for their involvement in betting during the 2020-21 season.

Football coaches, players and officials are not allowed to take part in betting on any matches.

Cameroon defender Jean-Charles Castelletto is among the players sanctioned and the Nantes centre-back will serve a four-match suspension.

Castelletto and Djiku featured for the Indomitable Lions and Black stars respectively at the 2022 World Cup.

As stated in the LFP press release:

“These offences were committed even though, together, the LFP and the UNFP (the players’ union) have carried out awareness or information campaigns with the clubs on a daily basis,”

“The Commission recalls that the actors of the competitions organised by the FFF or the LFP (in particular the players, coaches, managers of professional football clubs) have a general ban on betting, online or in physical networks, on all football competitions, whether domestic or foreign.”