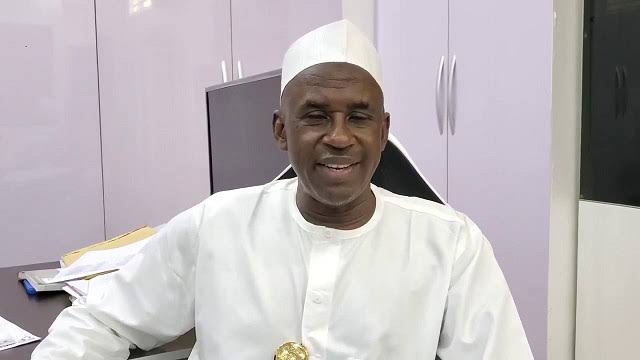 A Kano Federal High court on Monday, fixed Nov.14 and 15 for continuation of cross examination in the ongoing trial of a whistle blower Mahdi Shehu, 62, for allegedly inciting false publication against Katsina State governor and his executives.

The defendant, who is the Managing Director and Chief Executive Officer of Dialogue Global Links Ltd, Kaduna, is standing trial on a six-count charge bordering on cyber crime.

The defendant, however, pleaded not guilty to the charge.

Lough expressed dissatisfaction over the attitude of the defense over inability to tender supportive evidences while cross examining the PW1.

Counsel to the defendant, Mr Mustafa I Abubakar, while cross-examining the PW1 asked him if he can confirm that the 11 memo he tendered to the court as exhibit against the defendant is authored by him.

Justice Abdullahi Liman, adjourned the matter until Nov.14 and 15 for continuation of cross examination.

Recalls that the court had on March 18, 2021 granted the defendant bail in the sum of N10 million with one reliable surety with landed property.

The defendant between May and July 2022 was alleged to defame, insult, cause enmity, hatred, ill will and damage to the reputation and integrity of the governor of Katsina state and his executive cabinet.

According to the prosecutor, the offence contravened Section 24(1)(a) and (b) of the Cyber Crimes (prohibition, prevention) Act 2015, and Section 393 of the Penal Code.