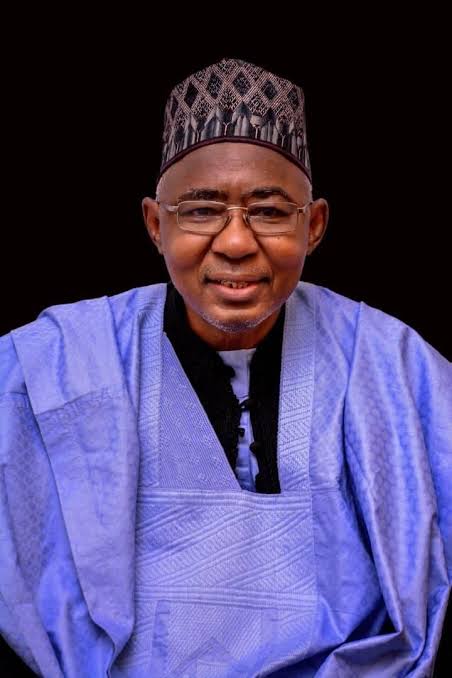 Former Managing Director of the Nigeria Ports Authority (NPA), and a Chieftain in Kano All Progressive Congress (APC), Aminu Dabo has rejected an appointment to serve as member of the Labour Party Presidential Advisory Committee.

In a statement by his media aide, Abdullahi Usman, said Aminu Dabo’s name appeared on the Labor Party‘s Presidential Campaign list released last week, but he is still a full pledged member of the APC.

Declining the offer, Dabo said he was not consulted nor did he consent to the appointment.

He reaffirmed that as a card-carrying member of the All Progressives Congress (APC) and an active member and leader at both National and State levels, he can’t be in two political parties at the same time.

“I am so sorry that I have to decline the appointment. I am still an APC member. I am committed to the victory of Asiwaju Bola Tinubu and Vice President Kashim Shettima as well as APC candidates for Governor, Dr Nasiru Yusuf Gawuna and his Deputy, Murtala Sule Garo at the upcoming 2023 general elections,” he said.

He said, “As one of the elders and leaders of the All Progressives Congress (APC) in Kano, l wish to publicly reaffirm my commitment to Asiwaju Bola Tinubu/Kashim Shettima and the Party’s victory at all levels”.

According to him, “we should all join forces with Asiwaju Tinubu because I strongly believe that Nigeria will be a better place if Tinubu is voted President in 2023.”

While acknowledging the show of goodwill from Peter Obi, he said, “I sincerely wish to thank him for the unsolicited offer to serve in his Advisory Council that I categorically declined,” adding “I am most humbled and grateful but unfortunately the offer came at a time that I am actively engaged in and committed to the APC”.

Dabo, who however commended the Labour Party Presidential Candidate “for his focus, courage and determination in pursuit of his political objectives” went on to further appreciate “being recognized as a worthy ally and friend as shown by the unsolicited appointment to the LP Presidential Campaign Council”.

Dabo then appealed to Peter Obi to shelve his presidential ambition for now, saying, “I wish the LP Presidential candidate would have the courage to make history by joining forces with Tinubu in APC” to “rally round the promise of a Renewed Hope that a Tinubu Presidency offers now that Nigeria is again at a critical crossroads”.