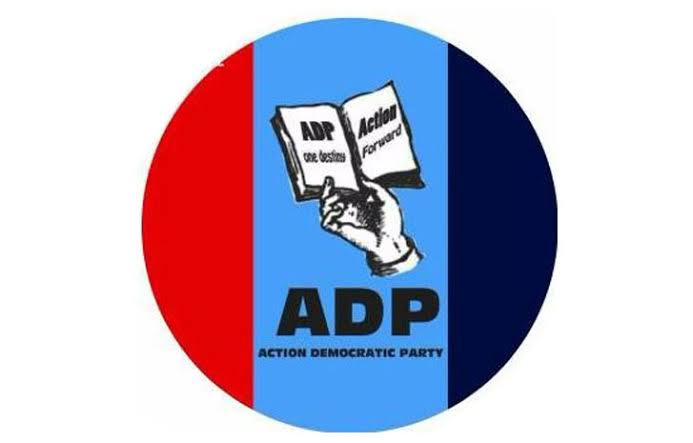 The former chairman All Progressives congress in Kano Engineer Bashir Yahaya Karaye has been appointed as the acting Chairman Action Democratic Party ADP in Kano.

While addressing journalists in Kano along side ADP stalwarts, Engineer Bashir Yahaya Karaye said the National Headquarters of the ADP confirmed his appointment on the the 16th of September 2022 and was sworn in on that day.

The state acting Chairman who is an astute politician since the days of the second republic said he will join hands with the party’s Gubernatorial Candidate in Kano Hon. Shaaban Ibrahim Sharada to entrench true and viable Democratic system in the state.

According to Karaye who was once a Secretary and member of various political parties in Kano since the beginning of the fourth republic said the ADP will run an all – inclusive style of governance devoid of tribal gender or sectional consideration.

Engineer Bashir Yahaya Karaye also called on ADP supporters to go to their wards, register and collect their membership cards.

He further solicited for the co-operation of party members to take ADP to victory in the year 2023.

In a letter of appointment addressed to the new acting ADP Chairman in Kano by the party’s National chairman Engineer Yabagi Sani urges Engineer Karaye to harmonize the Kano state executive committee which will reflect spread and ensure that all sections of Kano state are represented.

In a statement by the Spokesperson ADP Gubernatorial Campaign Council, Abbas Yushau Yusuf, said engineer Yabagi Sani also called on the acting Chairman to allocate 25 percent position in the state’s executive committee to women and another 25 percent to Youth in accordance with the ADP constitution.