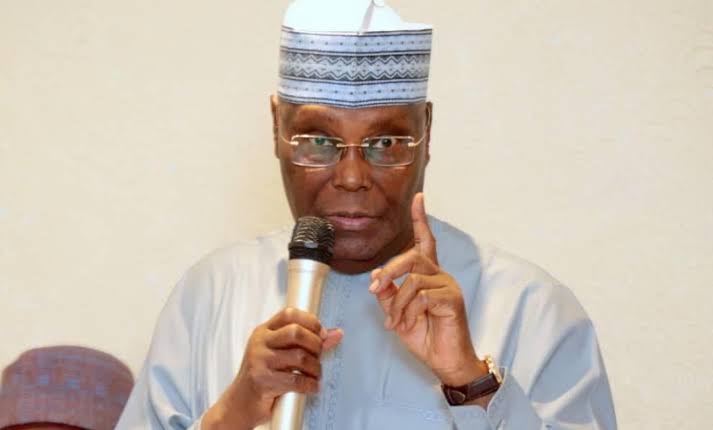 Support groups advocating and promoting the course of the Peoples Democratic Party (PDP) presidential candidate, Atiku Abubakar have been urged to keep the flag flying for the actualisation of the set mandate.

The Director General, Consensus for PDP support groups, Bello Isah Bature made the call in Kano while reacting to some moves and threatening statements made by some support group’s.

He said, “we want support organisations to know that Atiku Abubakar did not forget about them. He is aware of all the sacrifices and commitments of everybody.

“We want to harmonise support organisations to come together, work together in synergy for the purpose of achieving the set goals and everybody will be carried along. We don’t underestimate anybody’s contribution no matter how little it is.

“Keep up with what you are doing, don’t relent, the results will manifest very soon. We have researched and see that some organisations have less strength to cater for their activities but we will see what we can do to lift them up.”

According to him, at least, 200 support groups were lined up and 67 who were present at the meeting while he urged them to keep the commitment and flag flying.