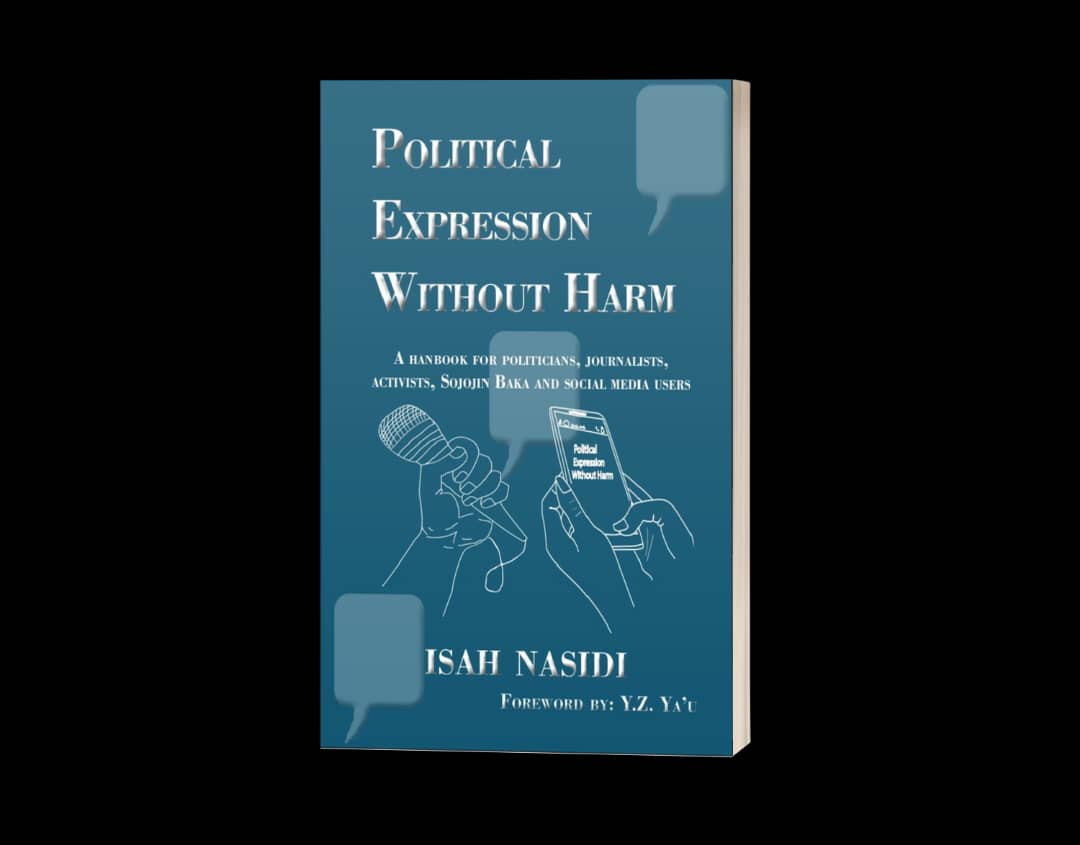 The books are also the first-ever textbooks that talk about Sojojin Baka, a group of political radio actors that are mostly paid to use radio to promote or oppose and sometimes attack the personal privacy of political and non-political actors or share false information in favour of their clients. Sojojin Baka are predominantly found in Kano and some Hausa-speaking northern states.

According to Nasidi, the books will help politicians, journalists, activists, and media users to understand the linkup between media, information and politics, grasp how harmful information is circulated and the best mechanism for safe media use, know the legal frameworks that guide political expression and advertising to avoid trespass and master the political communication strategies and tactics used for constructing political news and advertising so as to design attractive and effective media campaigns that would communicate ideas safely and efficiently.

“The main aim of these books is to promote political information and media literacy, sanitise our political expression and promote creativity and professionalism in the production and distribution of political news and advertising.

“The key message of the books is that campaigns should be issue-based not character assassination and political opposition does not mean bitterness and sabotage.

Other issues discussed are negative and promotional political advertising, the relationship between civil society, media and politics, election debate, political interviews and analysis, the role of social media, political satire and humour, political posters and songs.

The last section dwells on media and politics in Kano, the role of radio in democracy and detailed explanations about Sojojin Baka while the second book is an abridged version of the first book and the last is a translated version to Hausa.

Moreover, considering the poor reading habits among people, the author converted the Hausa version of the book (Siyasa Ba Da Gaba Ba) into an audiobook that can be listened to using phones or aired on the radio.

The books were forwarded by Professor Christopher Terry of the University of Minnesota, USA, Professor Abdalla Uba Adamu, Former VC of National Open University of Nigeria (NOUN) and the Executive Director, Centre for Information Technology and Development (CITAD), Y.Z. Ya’u.