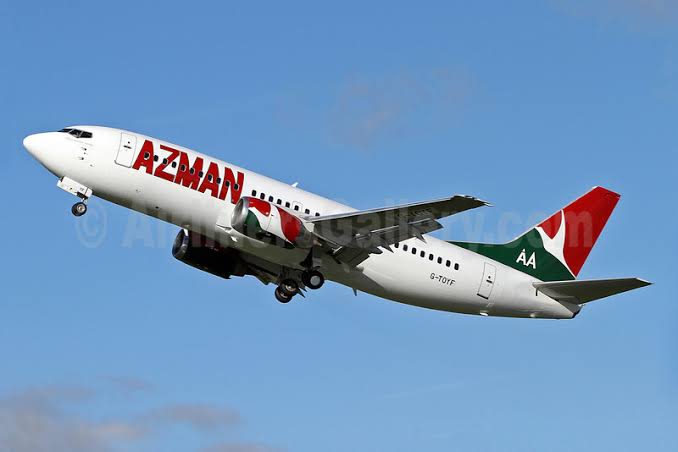 The managing director of Azman Airline, Alhaji Faisal Abdulmanaf has appreciated the Kingdom of Saudi Arabia for increasing the number of Nigerian Pilgrims to perform the coming 2023 Hajj Exercise.

Faisal Abdulmanaf said the gesture is worth appreciating and a joy to every Muslim in the country.

Recall that on 21st December, 2022, the Hajj and Umrah Commission of the Kingdom, through its director, Bahauddeen Bin Yusuf Alwani announced the increase of the number of Nigerian pilgrims to 95,000. It also lifted the age limit and Covid-19 test on the intending pilgrims.

He said the development is an opportunity for intending pilgrims in the country that are willing to perform the 2023 Hajj exercise, adding that Azman Air is preparing and getting ready to airlift them to the Kingdom in good condition as it is known for.

Speaking to journalists in Kano, the MD said they have recorded success during last year’s Hajj exercise, despite the threat they faced in Kano which was meant to halt their operation.

“Some people attempted to replace Azman with another airline during the 2022 Hajj operation in Kano, even though we were approved to do so legally. But they were not successful and we have done our best and delivered the pilgrims to the Kingdom of Saudi Arabia.

He added that some enemies thought that Azman Air cannot perform the duties assigned to them in Kano, but God has helped them to do so, and that NAHCON added some number of pilgrims to them after successfully airlifted the previous ones.

It could be recalled that the state government had attributed the failure experienced during the 2022 exercise in the state to NAHCON, a claim it refuted severally.

However, send his condolences to the families of the Managing Director of Max Air, Late Alhaji Bashir Mangal, who died recently. He also wished all their customers and the entire Nigerian a happy and prosperous new year.