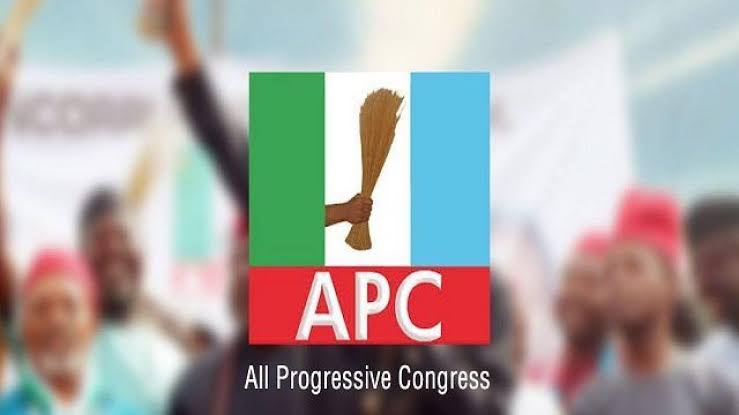 The All Progressives Congress (APC) Chieftain and son of former Kano state Governor, Hon. Farouk Bakin-Zuwo, has advised the security agencies in the state to immediately bar the Presidential and Governorship candidate of NNPP, Sen.Rabiu Kwankwaso and Engr Abba Kabir-Yusuf, from moving with thugs into Kano Airport.

Bakin-Zuwo told newsmen in Kano that the advice to stop the duo from moving thugs into the Mallam Aminu Kano International Airport is to avoid confrontation with men and officers working at the airport.

According to him, many scenarios that involved Kwankwaso supporters intimidating top government officials at the Airport in Kano include the minister of digital economy, Prof Isa Pantami, former Governor of Jigawa State Alhaji Sule Lamido and Dr Abdullahi Ganduje among others

He noted that security personnel need to immediately commence a probe into this unpleasant situation planned by the supporter of NNPP Presidential candidate, Sen.Kwankwaso.

“Those involved in Kwankwasiyya manhandled at the airport were innocent citizens of the country and security agencies need to take action to avoid its repeat” Bakin-Zuwo added.