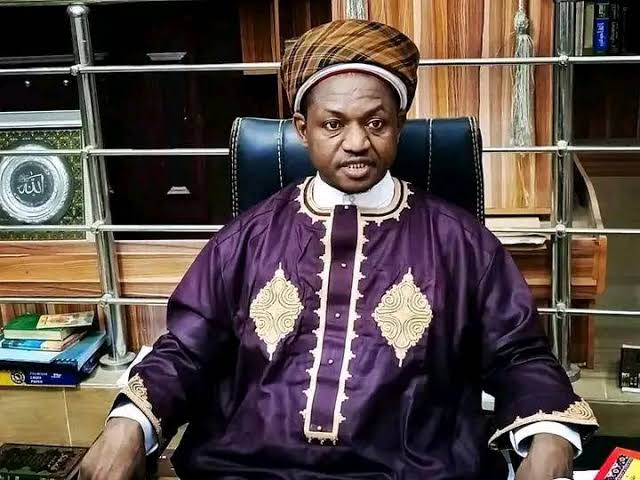 The Coalition of Ulama and Islamic Organisations in Kano state has described the decision of an upper Shari’a Court for sentencing Abduljabbar Nasiru Kabara for blasphemy.

A statement signed by Dr Sa’idu Ahmad Dukawa on behalf of the coalition, it said, the forum has since inception of the trial followed all proceedings and is satisfied with the court final verdict.

It added that the convict has been given all the necessary opportunities to defend himself over all the charges levelled against him, witnesses and evidence tendered, but he couldn’t.

“This judgement, we hope, will serve as a deterrent to others who are honing the same ideology.

“This forum, wishes to extend profound gratitude to the judge, Ibrahim Sarki Yola, prosecution counsel and all parties who ensure that the right thing is done in the trial of the convict praying God’s continued guidance.”

The court earlier convicted the embattled cleric after finding him guilty of the charge of blasphemy levelled against him.

The judge, in his sentencing, orders the state government to seize the two mosques belonging to Abduljabbar.

The judge also called on all media to desist from using any of Abduljabbar’s teachings and pictures while his books were ordered to be forfeited to the state library for public use.

The convict was thereafter given 30 days to appeal the judgment or forfeit his right to appeal.