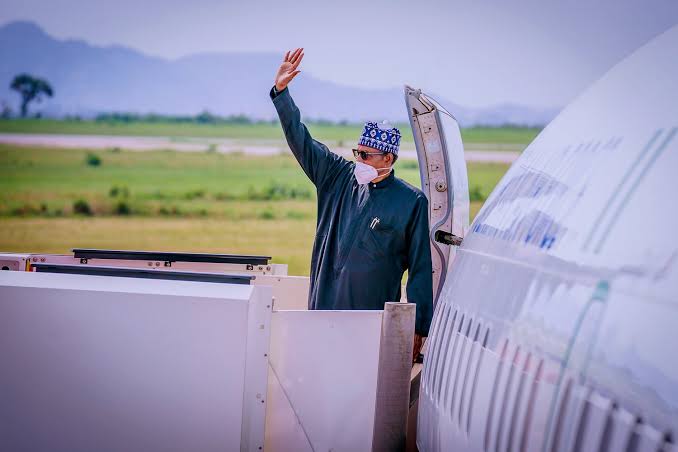 President Muhammadu Buhari will on depart the country for London, United Kingdom, UK, on Monday for medical checkup.

This was disclosed by the President’s Special Adviser on Media and Publicity, Chief Femi Adesina, via a tweet on his verified personal handle @FemiAdesina earlier in the day.

Adesina, who also issued a press statement on the medical trip, said the President will return to the country second week of November.

The President had canceled his planned inauguration of the new Technology and Innovation complex of the National Agency for Science and Engineering Infrastructure (NASENI) to preside over an emergency meeting of the National Security Council.

However, he traveled to Owerri, Imo State to flag off the Conference and Retreat for Senior Police Officers before departure for Europe on Monday.