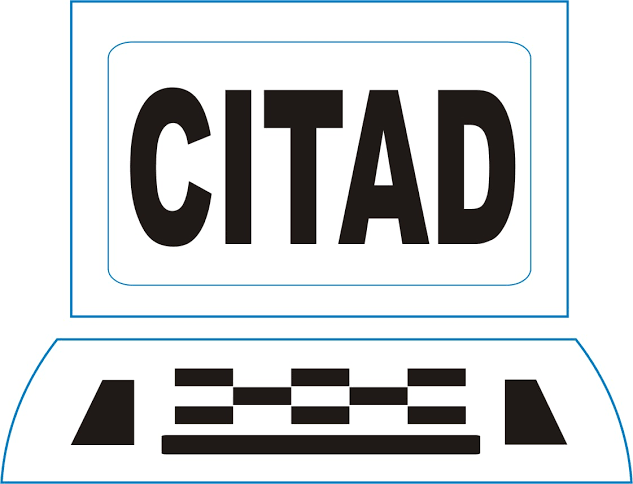 The Centre for Information Technology and Development (CITAD), condemned the use of Inflammatory comments during political campaigns by some political parties in Kano State.

A statement signed by Campaign for Inclusion of Women and Young People in Political and Governance Processes (We-YOU Pro), Mr. Isah Garba said, while the political parties are preparing for campaigns to mobilize support towards the 2023 general elections, the political context in Kano is being challenged.

Mr. Isah Garba added that “while in general across the country, citizens, including politicians are doing everything possible to ensure a peaceful elections, in Kano, there is indication that politicians may work against the peaceful conduct of the elections through unguarded utterances that could trigger violent conflict between the supports of different political parties.”

The statement added that “one of such statements came from the Chairman of the All Progressive Party (APC), Alhaji Abdullahi Abbas, during the flag-up of their campaign in Gaya where he made a statement in Hausa that can literally be translated as; By hook and crook, by all means, and using whichever way we must win this election”

“This is excited counter reaction by his counterpart, Alhaji Umar Haruna Dogowa, the Chairman of the New Nigeria Peoples Party (NNPP) who made a similar statement saying that This is challenge post to them and they have accepted it, therefore, Man burn of a free woman or a slave will challenge them and they will not take it, he further instructed that; if any ordered stoning us, his followers should pay back with same and that was their message and the position of everybody in NNPP”

According statement “CITAD condemns these statements in their totality, considering them a threat to democracy, to peaceful coexistence as well as having all the potential to catalyze violence”

“We, therefore, wish to draw the attention of the security agencies in the state to call these hate speakers to order and hold them responsible for whatever conflict their statements might cause”

“The political parties in the state also need to understand that democracy only exists in a peaceful environment where the electors will cast their votes to willingly give their mandate to people of their choice and when this is not allowed, the legitimacy of the government and those elected in the government may be in question”

“We call all stakeholders in the state, including community elders, and religious and traditional leaders to openly condemn these utterances and call these politicians and their parties to order”