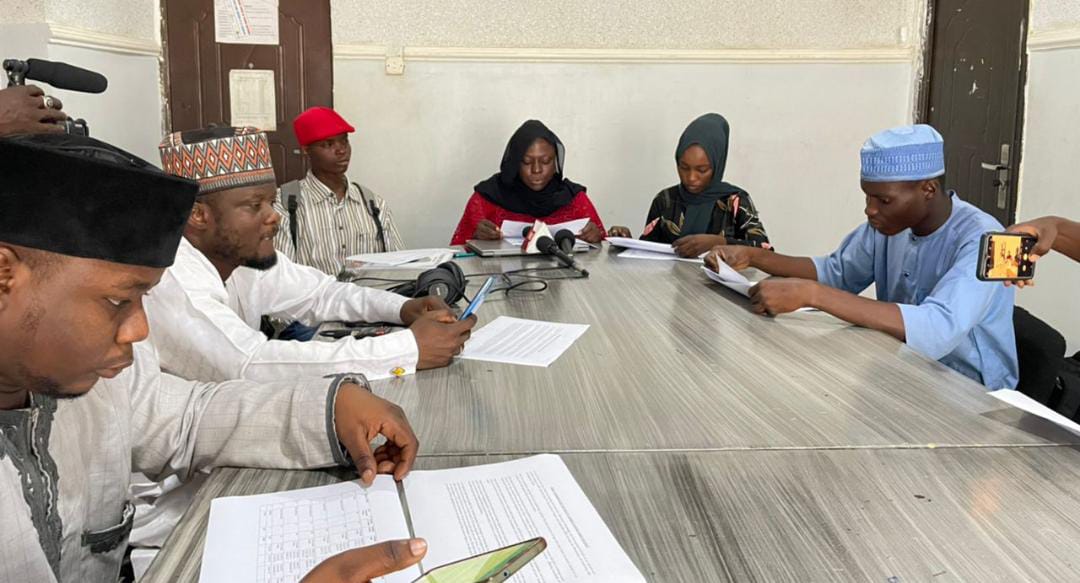 In its continuous effort to combat the menace of Gender Based Violence in Kano state, the Centre for Information Technology and Development (CITAD) said, it has recorded a number of 276 cases in the months of August and September.

Eighteen of these cases were of rape whereby most of the victims were girls with one male victim, 121 of the cases were of Sexual Harassment, 58 was Sexual Abuse, 47 was Online Harassments, 18 was Sexual Blackmail, 12 was Wife Battering and 1 case was of heating of a female by her nephew.

Speaking, the programme Officer, GBV, Zainab Aminu, said, “It is worthy of note that the public have started reporting cases through the Monitoring App and have made contact with some of them.

“Over the last two months, we received a total of 276 cases of gender-based violence through our monitoring App. This has highlighted the pervasive nature and of this crime in Nigeria.”

She added that the most important message is that the governments should provide is zero tolerance for violence against women and children.

“The government should set up public awareness campaigns, particularly those targeted at men and boys. It is important to involve men and boys as part of the solution to promote non-violence.”