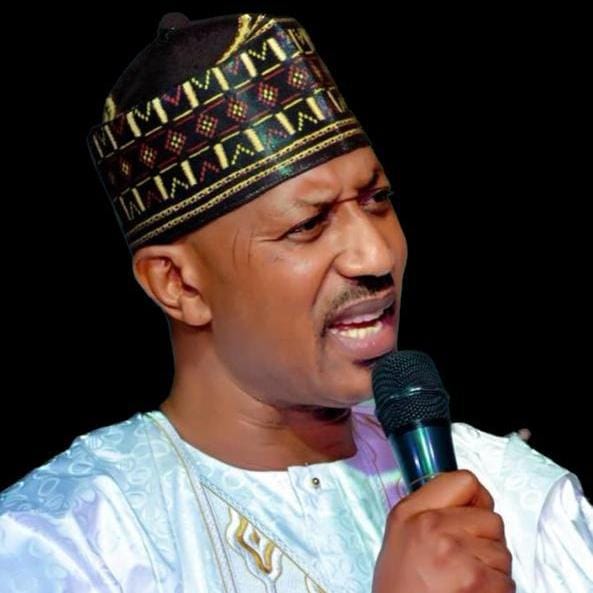 The suit FHC/KD/CS/79/2022 filed by Mahmoud Sani Sha’aban, is challenging the conduct of the APC governorship primary election held on May 26,2022 in Kaduna.

The Respondents in the suit are: All Progressive Congress(APC), Sen. Uba Sani and Independent National Electoral Commission (INEC).

At the resumed sitting, Counsel to the Plaintiff, Barr. John Mshelia, told the court that the provisions of the electoral act were not complied with by the APC and therefore invalidated the conduct of the primary election.

“The primary election that produced Sen. Uba Sani as the governorship candidate of the APC is invalid”

“APC only gave INEC a few days notice of their primary election.

He further prayed that the court should set aside the APC governorship Primary election conducted in Kaduna State.

“The delegates that voted in the election are fake delegates as well as not democratically elected.

After hearing submissions by all the Counsel to the Parties, the learned trial Judge, Justice M. G. Garba adjourned the matter to Oct.31, for ruling on the substantive suit.