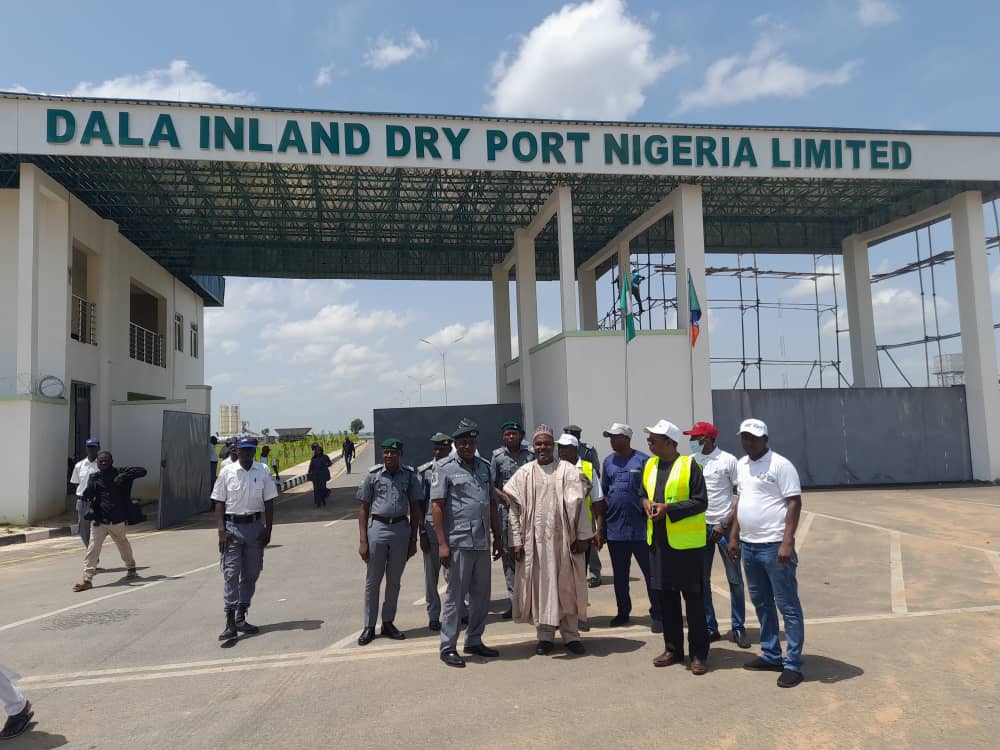 All necessary Infrastructure have been put in place for commencement of Operations at Dala Inland Dry Port Situated at zawachiki in Kumbotso Local Government area of Kano state.

The Managing Director of the Port, Alhaji Ahmad Rabiu disclosed this today when he received the newly posted Deputy Controller of Customs Alhaji Muhammad Sani Umar ,who will take charge of the Port.

Alhaji Ahmad Rabiu who conducted the Deputy Controller of Custom round the Port said the project provides not only revenue to Kano and the Federal Government but also creates thousand of new jobs and business advantage for Nigerians.

He said over two hundred hectares of Land was earmarked for the project of which thirty six was developed for administrative blocks, offices accommodation for custom,Police,NDLEA Road Safety and Karota officials for proper operation.

Alhaji Ahmad Rabiu assured of partnership with the Customs Service and other security operatives for successful operation. 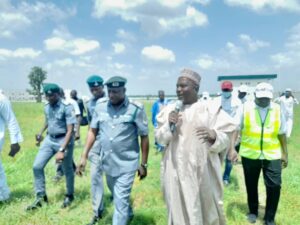 Responding, the Deputy Controller of Custom Alhaji Muhammad Sani Umar expressed Satisfaction with the edifice and facilities put in place.

He stated that Custom with close ranks with the management of the Port to boost trade and revenue generation in Kano and Nigeria in general.