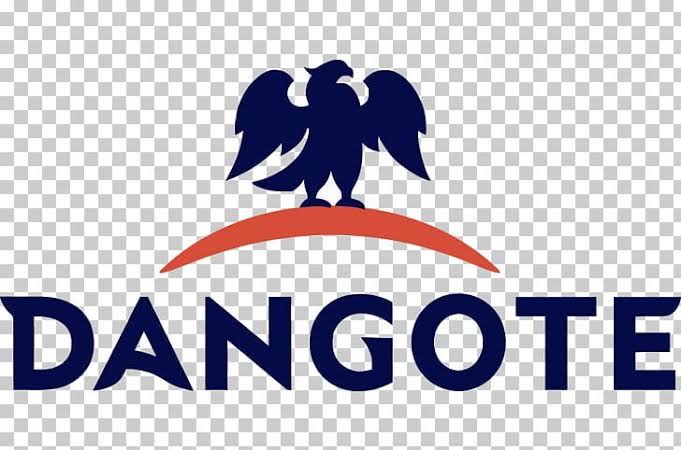 To strengthen the coverage of the Nigerian economy, the International Centre for Investigative Reporting (ICIR), in partnership with Dangote Industries Limited, organised a twoday capacity-building workshop for journalists on economy reporting.

The workshop, which took place in the South East geopolitical region recently, exposed the journalists to the intricacies involved in investigative reportage of different sectors of the economy.

Opening the training in Enugu, the general manager, Branding and Communications, Dangote Industries, Mr Okey Nwankwo, said the training was to upgrade the capacity of practicing journalists on business reporting skills, while describing the company’s relationship with the media as cordial.

According to him, apart from equipping journalists with the necessary skills required for adequate reporting of social economic and business issues, the programme would further strengthen the relationship between the company and the journalists.

The ICIR Programme Officer, Afred Akerele, explained that the training was organised to strengthen the capacity of business correspondents/reporters with best practices on investigative reporting, especially in the business and finance sector, knowing that the private sector contributes the largest growth index to the Nigerian economy.

According to Akerele, as a centre with a strong passion for investigative reporting, the ICIR track record in training gave increased intellectual, practical, and improved professional skills for media organisations and personnel.