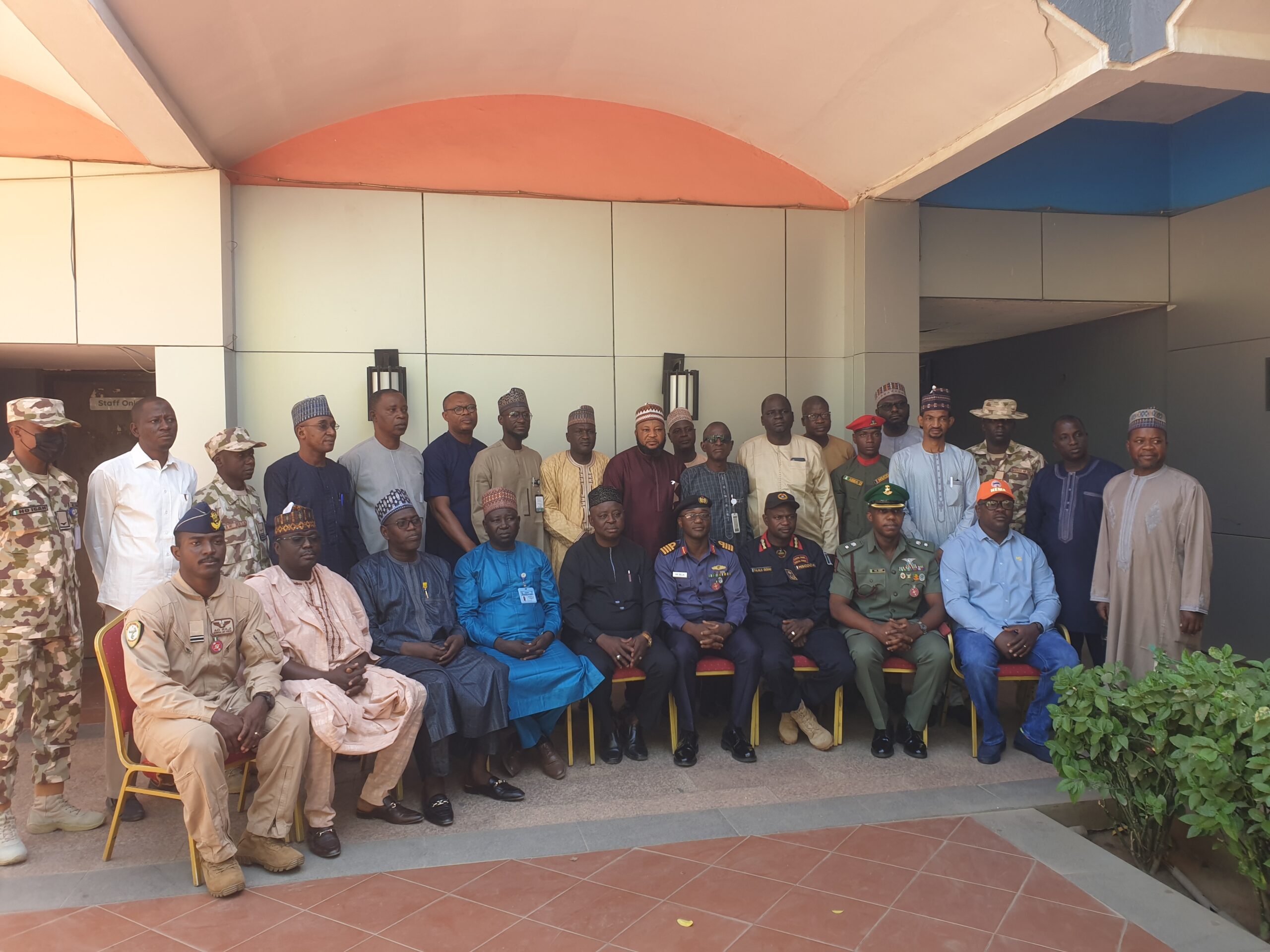 The Director General NEMA, Mr Mustapha Habib, made the disclosure during a one day sensitization and awareness forum of COSPAS-SARSAT beacon users in Nigeria in Kano.

The training had the theme:” Keeping Abreast with Emerging Technology”

Habib, represented by Deputy Director Search and Rescue NEMA, Mr Ishaya Chinoko, said out of the 159 distress alerts,158 were false.

He said the sensitization was to keep major Stakeholders abreast especially in disaster management on emerging technologies of the 406MHz radio beacons of the COSPAS-SARSAT Satellite- Aided Search and Rescue system in Nigeria.

According to him, the sensitization is aimed at informing stakeholders on the need to use beacons in aircraft or ships to track location and enhanced disaster preparedness in the country and save life.

He also noted that the essence of search and rescue particularly in technology with the use of emerging technology of any happenings in aviation or maritime or as individuals is to avoid future losses of lives and property when such emergencies occur.

“The only real alert happened to be the ill-fated air crash of the Nigeran Airforce BEECHCRAFT near the Nnamdi Azikwe International Airport, Abuja on Feb.21, 2021 which had a serviceable Emergency Locator Transmitter (ELT) beacons.

“There were 3 other air crashes within our airspace which were undetected by COSPAS SARSAT due to unserviceable beacons onboard in the same year.

“These undetected crashes include: NAF 475 aircraft which went off RADAR in Borno State March 31, 2021, NAF BEECHCRAFT which conveyed the late Chief of Army Staff, Lt Gen Ibrahim Attahiru and 10 other military personnel from Abuja to Kaduna on May 21, 2021.

Others include NAF Alpha Jet which was brought down by suspected enemy fire between the boundary of Zamfara and Kaduna State on 18 July 18, 2021” Habib said.

He further explained that either these aircrafts were either not carrying the required ELT beacons or the beacons onboard were not serviceable or operational.

On his part, Head of Mission Control Centre NEMA, Capt. Vandi Delia, said the centre received over 20 disaster response that have assisted Nigeria positively through the use of technology from 2003 to date.

“Nigeria became a member of COSPAS-SARSAT in 2003, which has reduced the pine in tracking any distress in the aviation and maritime industries”