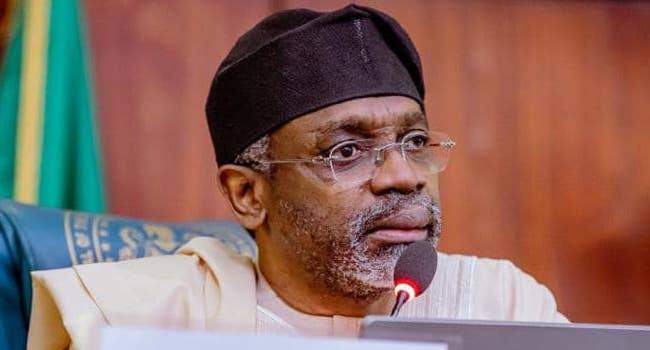 The Speaker of the House of Representatives, Femi Gbajabiamila, has urged the Federal Government to ensure that the Academic Staff Union of Universities (ASUU) does not embark on industrial action in the country again.

Gbajabiamila said this via a statement issued on Friday in reaction to the suspension of the eight-month-old strike by ASUU.

The Speaker, who said the issues in dispute with the Federal Government have not been resolved, urged the government, unions, and citizens to begin the critical discussion about the future of public tertiary education in the country.

“I also appreciate my colleagues in the House of Representatives for the decision to intervene in negotiations with the Academic Staff Union of Universities (ASUU). I am confident that the House will endeavour to ensure that the Federal Government keeps its commitments to the union and universities.

“It is regrettable that this strike action happened in the first place. It is even more unfortunate that it lasted as long as it did. We must make sure it never happens again. Our public universities should be citadels of learning and innovation, where young people discover themselves and reach for the stars. That is not now the case. Changing that requires that we admit certain harsh truths and take radical action.

“The suspension of this strike does not mean all the issues of funding, education standard, and student and staff welfare have been resolved. Therefore, we must not rest on our oars. Instead, let this be a call to action for the government, universities, unions, and citizens to begin the critical conversation about the future of public tertiary education in the country. I assure you that this is an objective the House of Representatives will pursue with dedication and determination.

“I wish our young people Godspeed as they return to school. I encourage them to ensure that the disruption to the academic calendar does not deter them from pursuing their ambitions and achieving their best dreams,” Gbajabiamila stated.