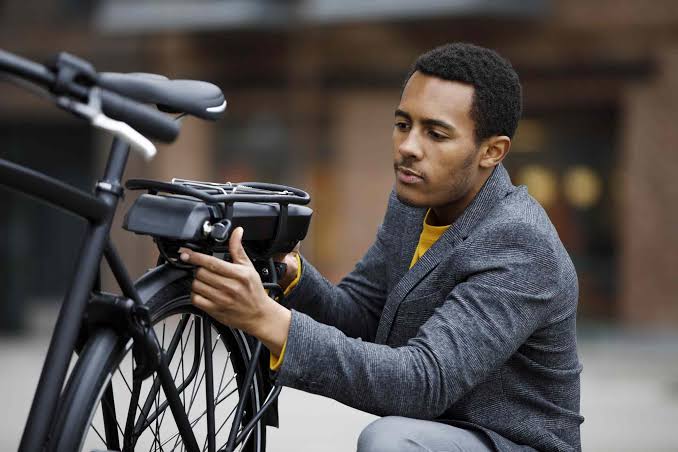 Dr Henrik Pedersen, a Danish Climate Change and Environmental expert has advised Nigerians to embrace the use of electric bicycles to reduce the effect of climate change in the country.

Pedersen, is senior consultant and project manager at the NIRAS Group, a leading consulting engineering company in Denmark told the News Agency of Nigeria (NAN) in Copenhagen.

The climate expert who lamented the growing effect of climate change across the world, stressed the need for countries to cut down on greenhouse gas (GHG) emissions.

Read Also: We will boost kano economy, if given the mandate – Sadiq Wali

He said the use of bicycles (electric bicycles) could be a cheaper, faster and more eco-friendly way of commuting in cities.

“If you move on a bicycle rather than a car, then you have no emissions, even if it is electric bicycle, the emission would be very low at least.

“Also if you look at producing bicycles does not take a lot of resources or emit a lot of CO2(cabon dioxide) compared to cars.

“So this singular measure can go a long way in addressing some of the climate issues, apart from the fact that riding a bicycle keeps you heathy.

” It will amaze you that the electric bicycles will even be faster, because of the traffic in our cities,” he said.

Pedersen said virtually every house hold in Denmark has a bike while about’two thirds’ of Danes in Copenhagen take bicycles to school or work.

He explained that the hybrid-electtric bicycles can still be pedalled even while the batteries are down due to epileptic power supply, noting that the the charging just gives it more speed.

He however stressed the need for the government to have properly marked out lanes for bikes and also have partnerships for the production of the electric bikes in Nigeria like it’s done in some part of east/southern Africa. (NAN)