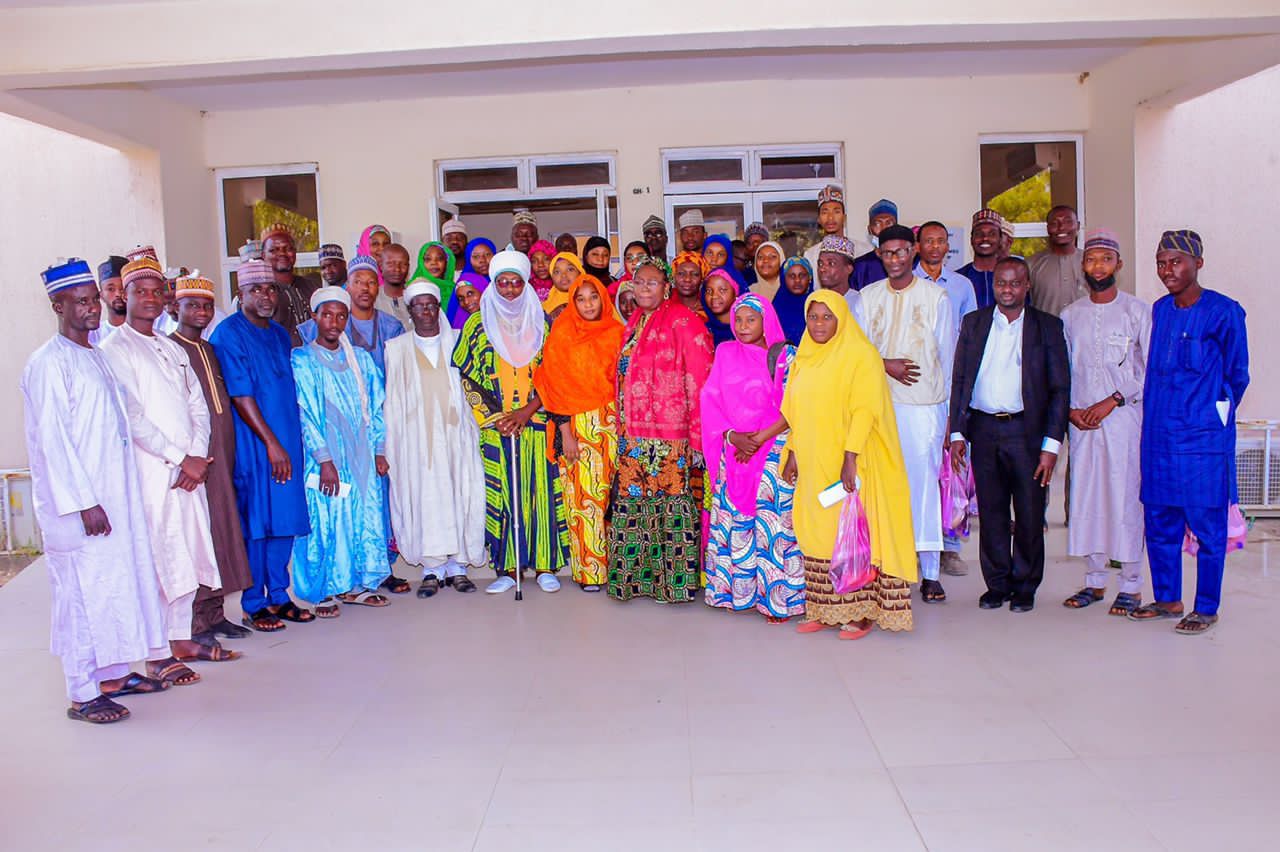 Experts and stakeholders on decent working conditions have called on the federal government to bring on board a legal framework to help mitigate abuses targeted domestic workers in the country.

This is contained in a statement signed and issued to newsmen by the Deputy Registrar Public Affairs of Bayero University Kano (BUK), Lamara Garba on In Kano.

The statement disclosed that the called was made at a roundtable by these experts and stakeholders following their observation of situations on domestic workers in the country.

The statement noted that the experts acknowledged the lack of legal framework and weak institutions who are saddled with the power to implement the meagre legislations meant to protect domestic workers.

According to the statement, lack of robust legislation and weak institutions are the top two factors contributing to the abuses against domestic workers in the country.

Dr Muhammad Nuruddeen, the Head of Department of Public Law in BUK who is part of the discussant at the roundtable, noted that poverty and illiteracy are the major factors pushing more people into domestic servitude especially women and children.

According to him, there is a need for a visible and proactive institutional mechanism to ensure the implementation of the laws as well as capacity building for domestic workers to let them know their rights.

Nuruddeen said in the statement that more than 83 million people are in the domestic work sector worldwide with women and children the majority, especially in Nigeria.

“There is no specific legislation at the national level regulating domestic work. What we have are scattered laws. They are not in a single document.

“In spite of some of these provisions in different legislations, rights of the domestic workers are denied.”

The statement disclosed that Prof. Sani Malumfashi of Department of Sociology, spoke on the role of stakeholders in mitigating abuses against social workers.

He said that the ministry of education at both federal and state levels must ensure that all school age children in the society are enrolled in schools while the Ministry of Labour and Productivity should have a directorate on informal sector employment.

He said that this was necessary to have proper regularization and documentation of informal works in the urban sector.

The statement also stated that the Vice Chancellor of the institution, Prof Sagir Abbas, along with the Director of the Centre for Gender Studies, Dr. Suwaiba Ahmad, noted the aptness of the roundatable.

They both said that despite the importance of domestic workers, these set of people are faced with a lot of challenges, including low wages, extra working hours and lack of holidays.

They stated that these people are sometimes abuse with sexual exploitation, physical abuse, illtreatment and lack of welfare packages.

They both said that BUK is concerned with the welfare and wellbeing of all humanity, especially the vulnerable.