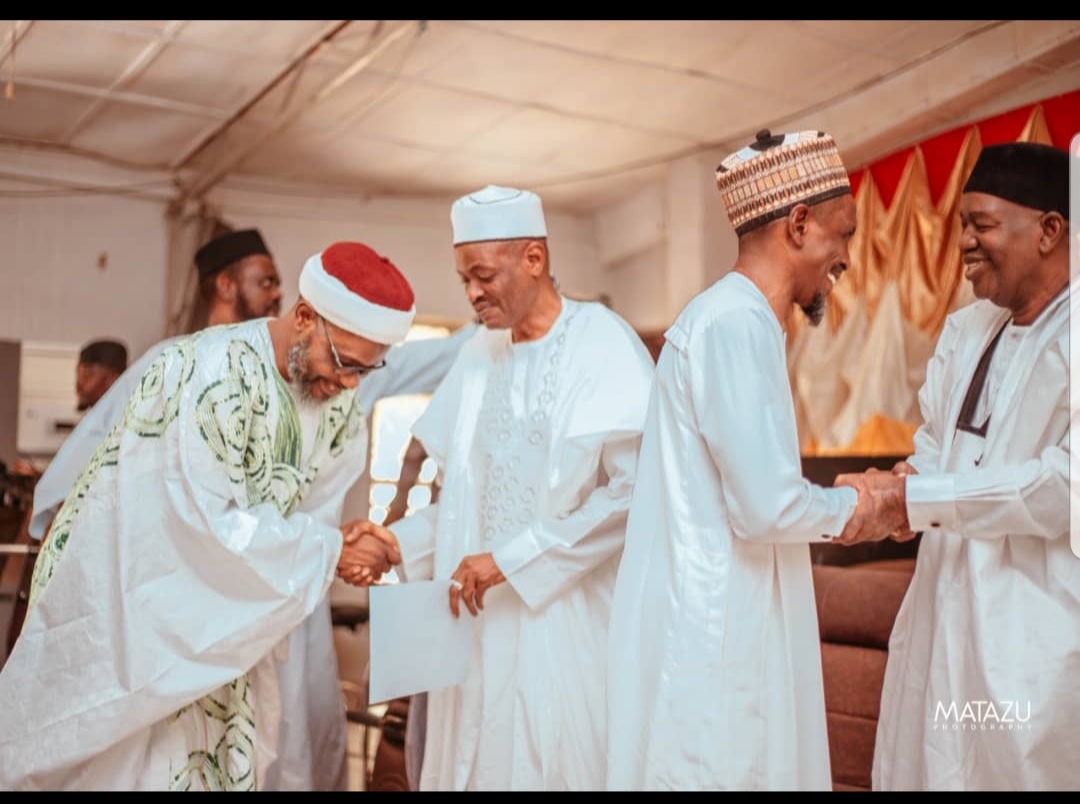 A 13-member Advisory Board for the Centre for Qur`anic Studies and Research (CQSR), Federal University Dutsin-Ma has been inaugurated under the Chairmanship of Katsina state Chief Judge, Justice Musa Abdullahi.

Speaking at the inauguration, The University Vice Chancellor, Prof. Armayau Hamisu Bichi said the appointees were carefully selected given their track records, achievements and selfless services in society building and commitment to both Islamic and western education.

He call on them to adequately discharge their responsibilities advisory roles with a view to boosting research and learning on Qur’an.

Prof Bichi who was represented by his Deputy (Academics) Dr. Aminu Ado said FUDMA as an institution is committed to advancing humanity through educational pursuit saying that the centre is a legacy of the present University leadership under Prof. Bichi assuring that more support shall be given to enable the centre achieve its desired results.

Responding on behalf of the appointees, the Chairman of the Board and Katsina state Chief Judge, Justice Musa Abdullahi thanked the university management for finding them, worthy of the appointment and promised to use their vast knowledge and experiences in contributing to the advancement of the objectives of the centre.

According to him, we are all stakeholders and each and every one of use must play their active role in ensuring children are return to school for better future and society at large saying that seeing children roaming streets during school hours is an indication of our collective failure and we must be up and do the right thing collectively’’

This is contained in a statement signed by the Public Relations Officer of the University, Habibu Umar Aminu.