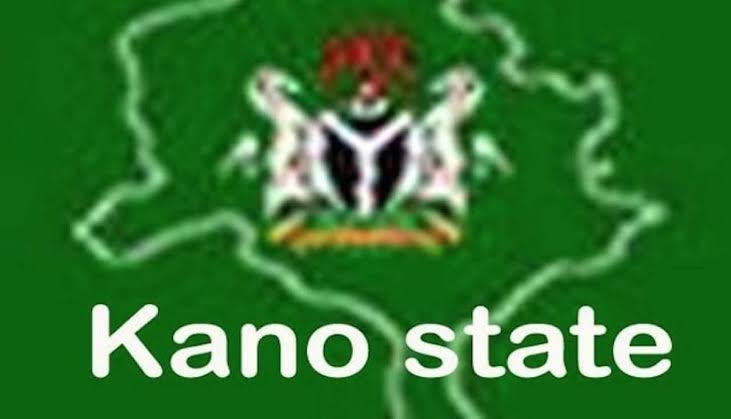 The chairman of the Sufaye Investment, Alhaji Ahmed Sufi had delivered the said expired food and drinks items to Kano Consumer Protection Council, KCPC for destruction.

This gesture earned the Chairman huge praise and commendation from governor Ganduje.

In a commendation letter, Ganduje praised Sufaye as being a worthy ambassador of soft drinks and water dealers as well as other edible food items in the state.

“I pray to Allah to grant you jannat ul because of this singular act,” Ganduje wrote.

The chairman Taskforce on consumer protection council, on his part, said Sufi is a rare commodity in the state who has been assisting the agency in fishing out bad people who sell expired goods to the public.

He disclosed that even last year, Sufi, in collaboration with the leadership of Singer Market, worked tirelessly during Ramadan to fish out bad eggs.

He added that “the singer market leadership, under Alh Bello are our good friends. However, this development came from Sufaye alone, worth 175m.

Reacting to the development said “we delivered this goods to the agency because we believe in the leadership of the agency under Baffa Babba Dan Agundi.

” We will continue to partner with the agency to protect the innocent citizens of our dear state and the country at large,” he.added.