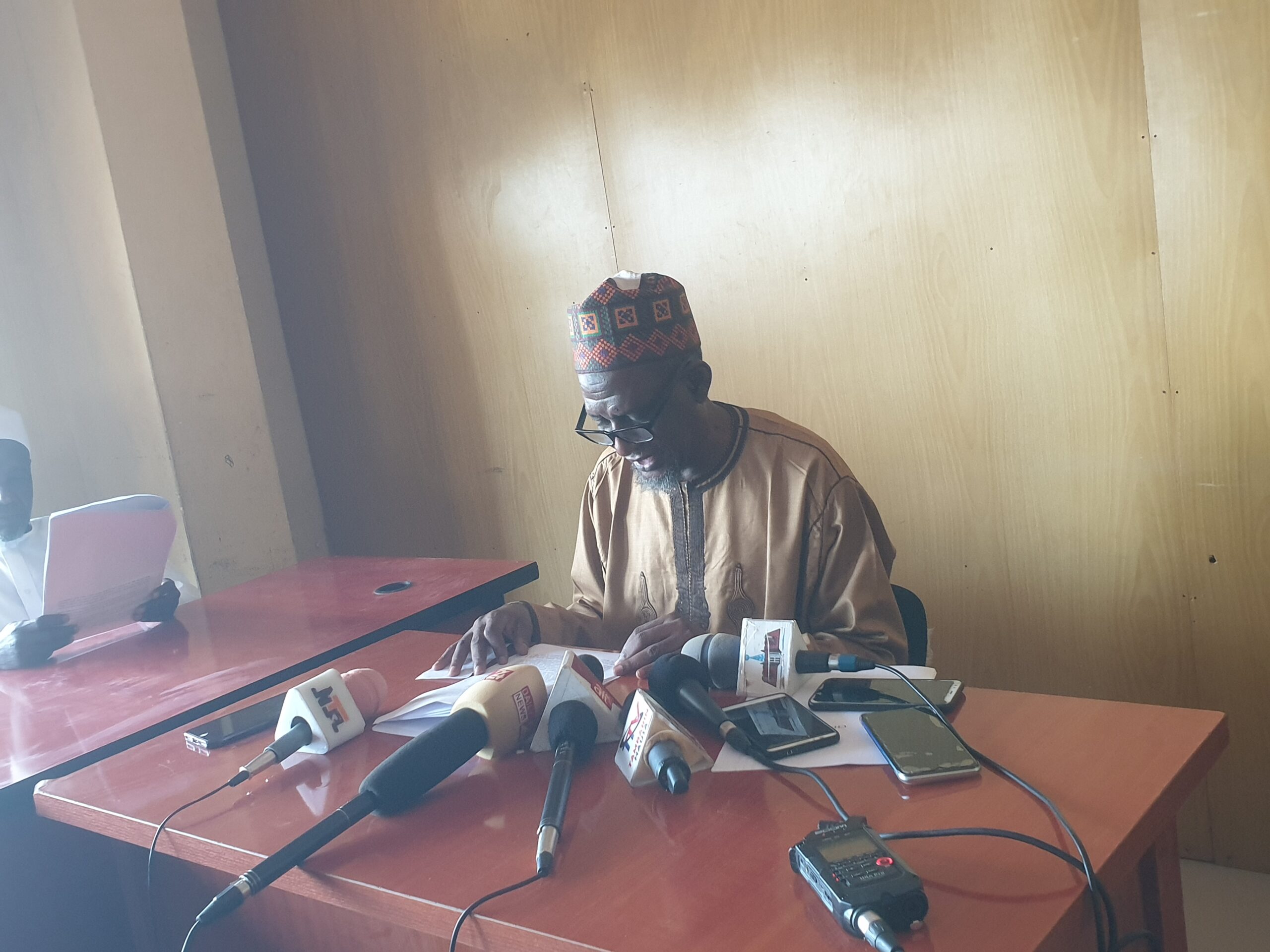 A concern volunteer group, Kano Charter, has developed a roadmap containing 13 basic agendas for any aspirant that is willing to be the next governor of the state in the coming 2023 elections.

The group, comprising different people from various segments of humanity, including academicians, marketers Civil Society Groups, women, Persons with disabilities, said it is high time that every aspirant should agree to the yearning of the people of the state before becoming their leader.

Speaking while addressing interaction section with journalists in Kano, the acting chairman of the forum, Alhaji Isah Ahmad said any contestant that will not commit to the agendas and yearnings of the citizens will not be voted by the residents, and that they have no any will but to ensure good governance in the state.

He said no government can perform better without set out plans and goals and that the concern citizens should reawaken the upcoming governor to review and put in place the Kano Development Plan that was in existent for many decades.

Reading the agendas on behalf of the charter, an academician from Bayero University Kano (BUK), Professor Nu’uman Habib said all the gubernatorial candidates are encouraged to subscribe to the charter and undertake to fulfill the commitments contain therein.

“Part of what we want as concern citizens of the state is that, within the first tenure of his/her administration, the elected governor shall provide operational frame work for the citizens to assess his/her performance.”

He argued that from inception in 1967, Kano State has always had a development plan continually updated to incorporate intervening needs and challenges, hence the need for any upcoming governor to work and govern the state on that.

“These include the First and Second as well as subsequent National Development Plans from which various programmes evolved at the sub national levels. It was based on the foundation of these plans that successive administrations established the nascent institutions of the State.

“The giant strides recorded in the areas of urban and regional planning, agriculture, Greater Kano and Regional Water Supply Schemes, education (pivotal, science and technical), roads infrastructure, environmental, health and other social and economic development endeavors will continue to be a source of inspiration for succeeding generations.”

Some of the agendas highlighted include giving freedom to the judiciary and legislature, protecting common heritage of the state, prioritizing education, health and agriculture, providing motor parks, reduce costs of governance, as well as actionable plan to settle all arrears of gratuity, death benefits and pension of retirees in the state.