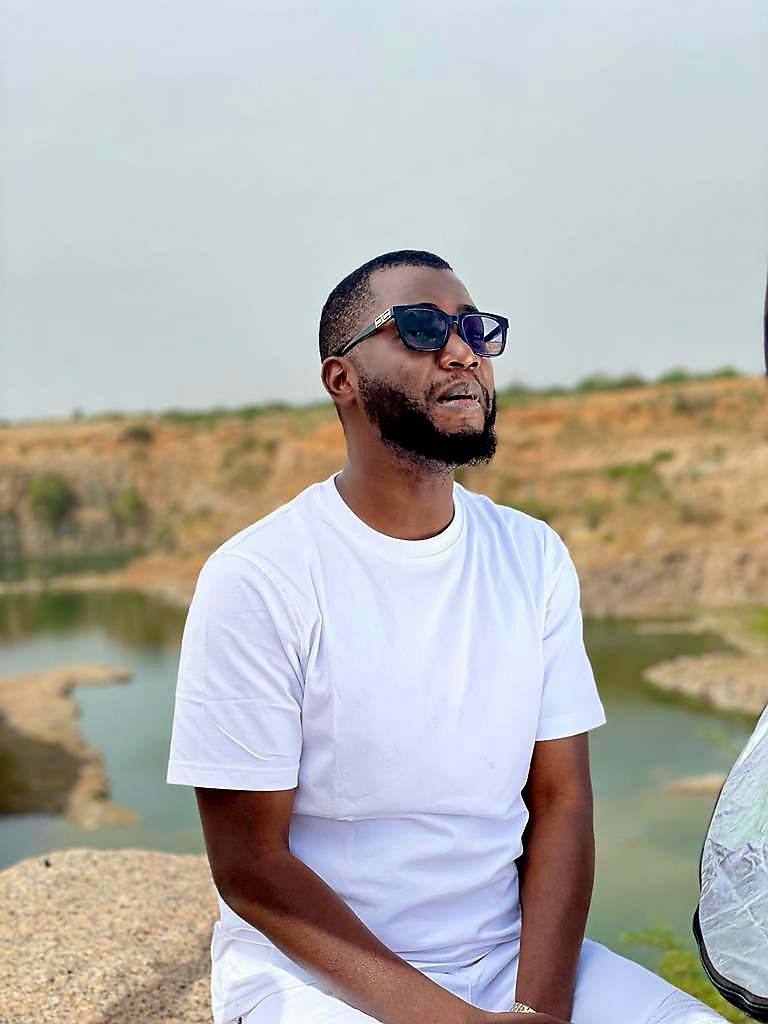 Popular Kannywood Hausa Singer, Ali Isa Jita has said that he will soon retire from singing and join the Qur’anic recitation, as that is one of his hobbies in life.

Ali Jita, who is among the prominent Hausa Singers said in his life he hopes to be among the people that recites the Holy Qur’an with emotion that will soften the hearts of believers.

The singer disclosed this on his verified Twitter handle, an incident that generated thousand of comments form his followers.

He said “Soon I will retire from music 🎶 I want to be one of the best Quran reciter the world has ever had in the future.#InnshaAllah.”

Soon I will retire from music 🎶 I want to be one of the best Quran reciter the world has ever had in the future.#InnshaAllah

However, following the singers tweet, many people took to their handles and replied with divergent views on his post.

Majority of them wishes him well and supported the idea, with some of them saying he should start soon.

Daily Focus reports that Ali Jita has become prominent in the entertainment industry following his series of songs that carry along names of ladies, which make him popular among them.

Prominent among his songs include Gimbiyata, Nafisa, Hadiza among others.