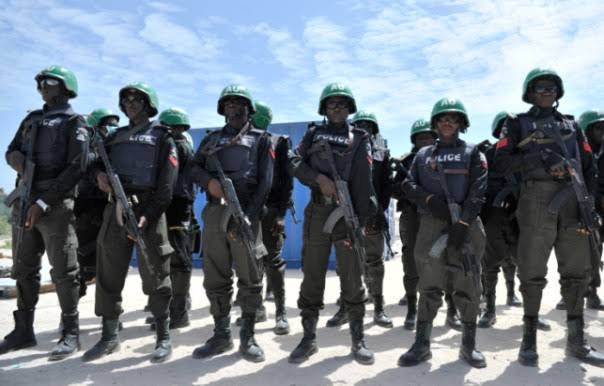 The Kaduna State Commissioner of Police, Yekini Ayoku has said the command killed 21 bandits and rescued 206 kidnapped victims in the state in year 2022.

The commissioner said about 1,446 rustled livestock were recovered at different parts of the state.

The CP who disclosed this at the end of the year news briefing in the state said 49 rifles/guns were recovered from criminal elements.

He added that 780 suspects were arrested in connection with various forms of crimes within the period under review.

According to him, 116 suspects from the total figure were convicted.

“1,359 rounds of live ammunition were recovered and 17 bandits’ operational motorcycles were recovered. 15 bags of dry leaves suspected to be Indian hemp were also seized,” he added.