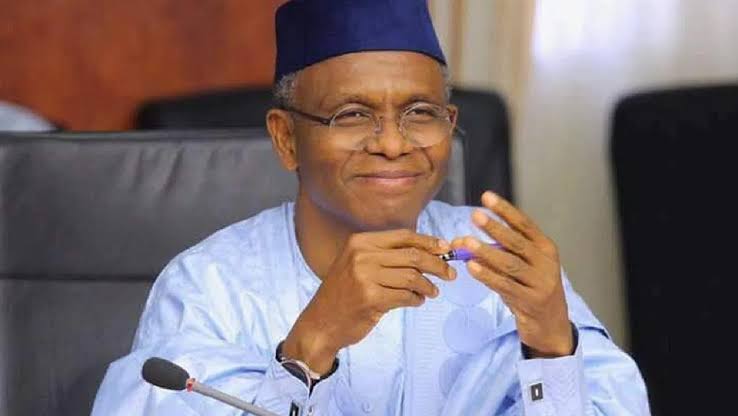 The Speaker of the Kaduna State House of Assembly, Zailani Yusuf is in charge of the state in the absence of Governor Nasir El-Rufai, who left the country for Europe on Thursday.
El-Rufai had in a letter dated September 20, 2022, to the Speaker stated that he was travelling to Europe from Thursday, September 22, 2022, to Saturday, October 1, 2022.
NEPC, NITDA train Kano exporters on digital marketing to boost global markets reach
This is as the Kaduna State Deputy Governor, Dr Hadiza Balarabe, is currently undertaking a course at the Kennedy School United States.
However, in the letter to the speaker, El-Rufai stated that: “In accordance with the provisions of the constitution (Section 190) the Rt. Honourable Speaker, leadership Harvard in the will oversee the affairs of the state in the absence of the Governor and the Deputy Governor.”
Sources close to the speaker confirmed that he received the letter on Wednesday and was ready to carry out the responsibility diligently.
Daily Trust