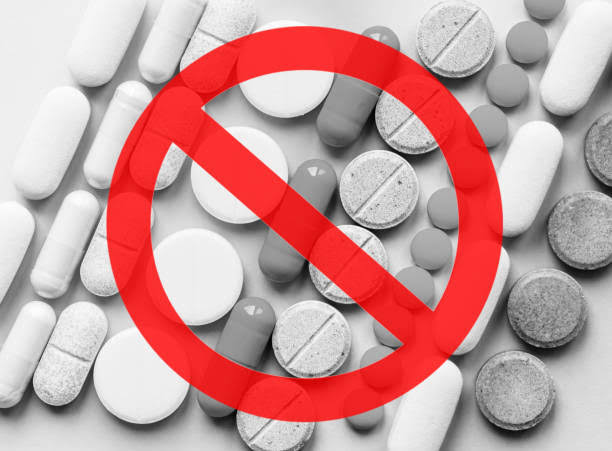 Kano State government has reiterated its plans and committment to eradicate drugs abuse among the youth and other groups of humanity in the state.

The Commissioner for Women Affairs and Social Development, Dr Zahra’u Muhammad-Umar stated this at the graduation of 21 clients of the Kano Reformatory Institute, Kiru.

She said the government was committed towards addressing menace of drug abuse and create employment for the youth to engage them meaningfully.

She said the clients comprising 20 males and a female had been exposed to different enterepreneurship skills such as shoe making, carpentry, poultry and tailoring during their rehabilitation at the centre.

The gesture, she said, was to enable them to learn trades, become self-reliant and engage in productive activities, adding that, “without empowerment, they will revert to drug abuse.

“They had been counselled on effects of drug abuse, went through recreational and enterepreneurship classes to make them useful to the society.”

The News Agency of Nigeria (NAN) reports that the beneficiaries have been provided with sewing and welding machines, carpentry tools, shoe and bags materials, chicks, cages and N20,000 transport fare.

In his remarks, Chairman, Kiru Local Government Council, Alhaji Muntari Kafin-Maiyaki said the centre had rehabilitated thousands of drug addicts and provided them with job opportunities since its inception.

He urged the beneficiaries to ensure effective utilisation of the equipment and engage in productive activities.

One of the beneficiaries, Aliyu Muhammad commended the gesture, adding that it would make them to become productive to contribute to the development of the state.