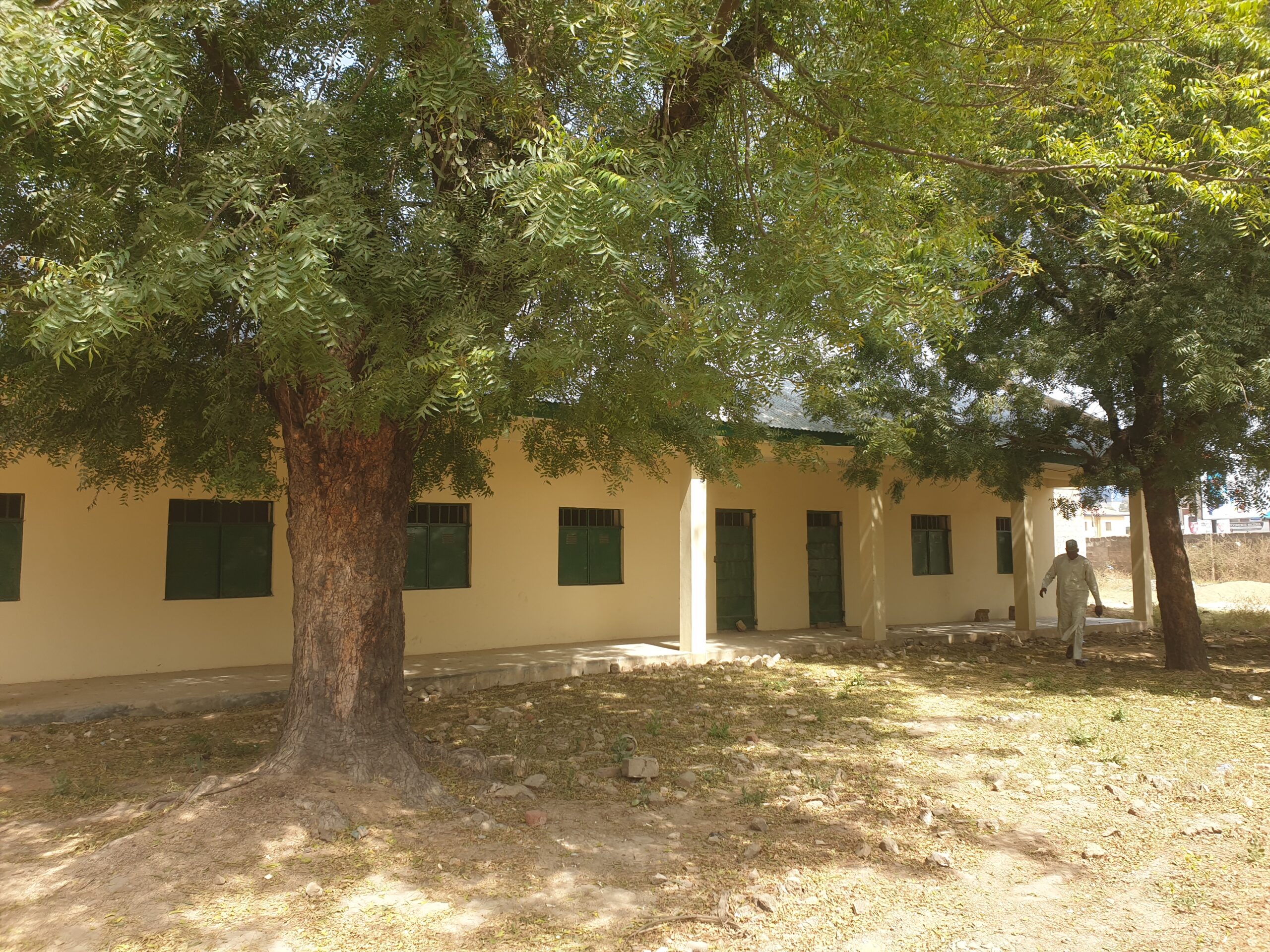 Kano State Government has embarked on a Public Private Partnership (PPP) with some individuals to renovate and remodel public schools across the state.

The Managing Director, Kano State Urban Planning and Development Authority (KNUPDA) Arch. Suleiman Ahmed Abdulwahab announced this during an inspection of some of the schools undergoing renovation.

He said part of the agreement in the PPP is to build corner shops within the fences of the schools, while also building classes and renovating dilapidated ones across the schools, adding that the initiative was to ensure that teaching and learning are conducted in a conducive atmosphere.

He explained that under the program, 21 public schools have been selected as pilot schemes within the metropolis as a measure to address insecurity facing most of the schools due to activities of miscreants and generate income for the schools management for maintenance.

‘’The renovation being carried out across the selected schools is a public private partnership (PPP) with the construction of shops by the perimeter fence of the schools which will be providing fund for the schools management and in which the ownership of the shops will eventually be the same school after a period of time by the investors who are embarking on the construction.

“Similarly, the security threat of miscreants hibernating around the schools posing dangers to the teachers and students would be addressed with the securities that would be provided by the shop owners.

According to him the initiative was sequel to complaints by the school authorities over the past six years on the security challenges of miscreants hibernating in most of the schools, poor infrastructures due to paucity of funds for maintenance and increasing population of students.

He explained that the complaints were from the School Based Management Committee (SBMC) and the Parent Teachers Associations and Old Boys Associations of the schools.

Speaking to journalists during the inspection, Chairman of SBMC, G.S.S Stadium, Alhaji Muhammad Lawal said for over six years they have written several letters of complaints to the state government over stressed infrastructures and insecurity with activities of miscreants who have been stealing and vandalizing property of the school.

“We suggested the construction of shops by the fence of the schools which will provide security for us as shop owners will engage security personnels which will check activities of thieves and miscreants due to our proximity to Sabon Gari market.”