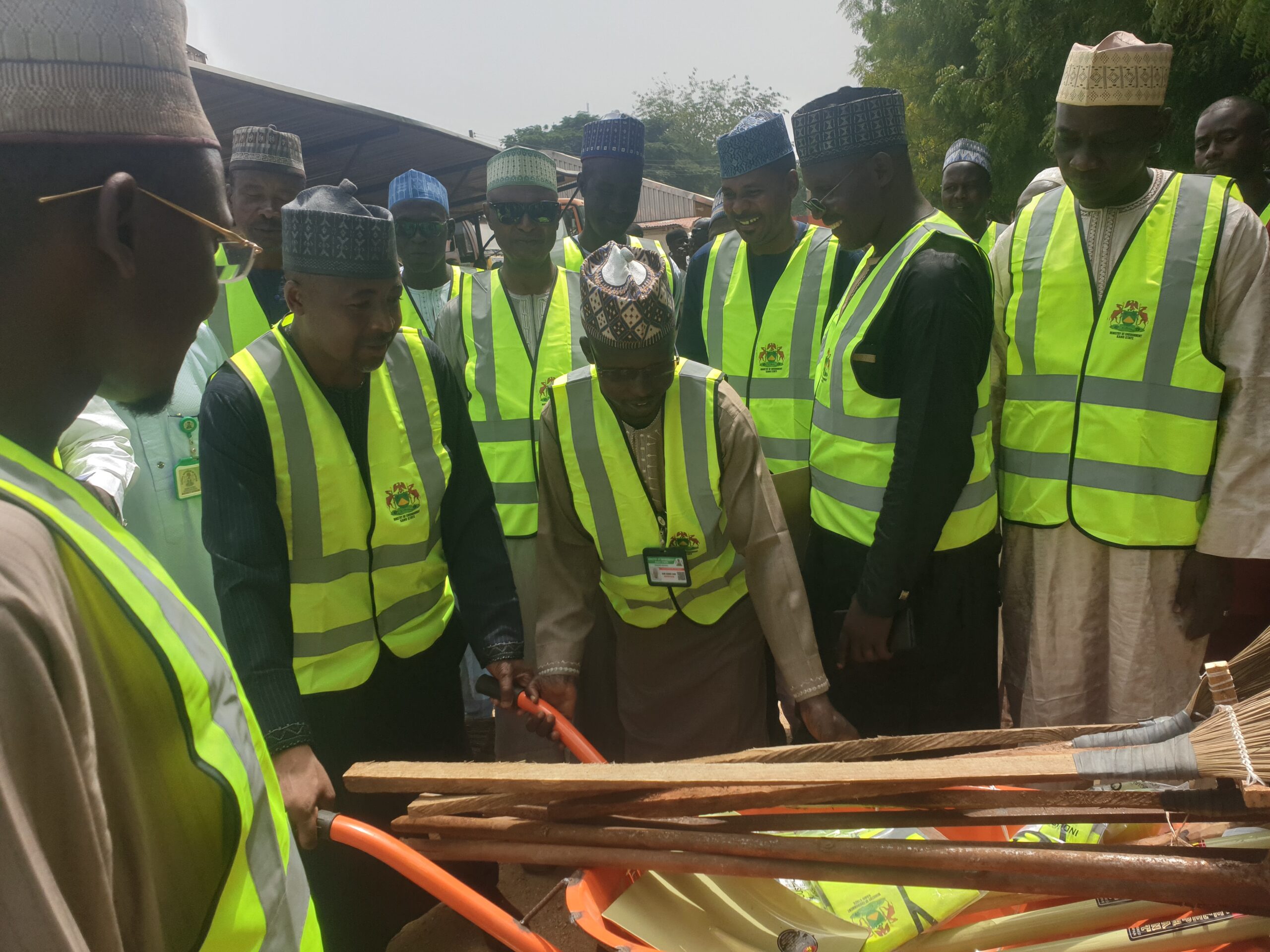 Presiding Magistrate Auwalu Yusuf Suleiman, ordered the closure of the company and the management to pay the sum of five million Naira as fine.

Reacting the development, the chairman of the committee who doubled as state commissioner for environment Dr Kabiru Ibrahim Getso, said the actions of the company is disheartening, urging other business premises to desist from violating sanitations exercise.

He warned that anybody found wanting for violating the sanitation exercise will be sanctioned appropriately.

Similarly, the committee fined one filling station at Western bypass, MAM Oil and Gas the sum N500,000 for operating during the exercise.

MAM Oil was said to be found operating during hours of the Saturday’s environmental sanitation exercise which is against the policy set aside by the State government in ensuring clean environment.

Dr Kabiru Getso said the exercise is recording a lots of success as people in Kano contribute immensely by staying at home and clean their premises, drainages and what so ever.

He said a new techniques was introduced to the exercise were members of the community were visited and dialogue with them so as contribute their quota in sensitizing the general public against indiscriminate dumping of refuse in unwanted places especially roads.

During the exercise, the court has arrested 58 defaulters and them the sum of 5,587,000 was generated.