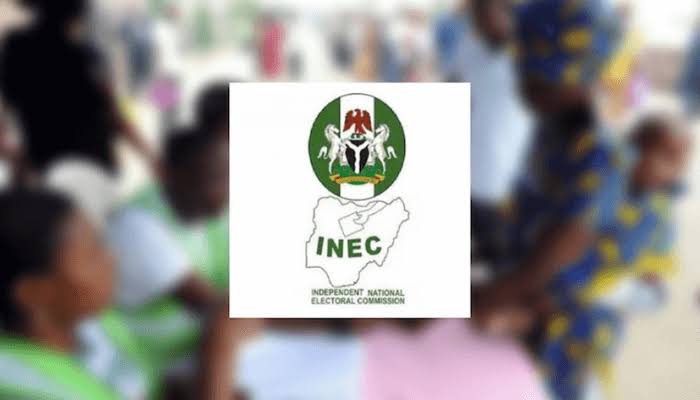 The Independent National Electoral Commission (INEC), said, it has registered Five Hundred and Sixty Nine Thousand one Hundred and Eight (569,108) eligible voters in the state between the months of June and July.

The Head of Department, Voter Education, Publicity, Gender and Inclusivity department, Adam Ahmad Maulud, made this known while delivering a goodwill message at an interactive meeting with heads of media organisations towards ensuring peace before, during and after 2023 general elections held in Kano.

“INEC started CVR exercise on 25th June, 2021 with the aim to register people who turn 18 years and above from the last registration and those with other cases of transfer, damage or correction of PVC. The CVR exercise ended on 31 July 2022. At the end of the CVR, Five Hundred and Sixty Nine Thousand one Hundred and Eight (569,108) eligible voters were registered in the state.

“The Commission is currently distributing the Permanent Voters Card (PVCs) for those who registered. Meanwhile, all outstanding PVCs of those who registered between January, 2022 to July, 2022 will be ready for Collection from Monday 12th December, 2022 to Sunday 22nd January, 2022. It is pertinent to note that, PVC has no expiry date and is valid for all elections in Nigeria.”

He said, the Commission therefore, urge all Stakeholders to assist the Commission in informing the general public that have registered and have not collected their PVCs to come forward and do so at the 44 Local Government Offices in the State from 9:00am to 3:00pm including Saturdays and Sundays.

Maulud, added that while campaign by political parties in public for Presidential, Senate and House of Representatives officially commenced on 28th September, 2022 while, Governorship and States House of Assembly on 12th October, 2022 as provided for by Section 94 (1) of the Electoral Act 2022, the commission is appealing to all Political Parties and Candidates to focus on issue-based campaigns as envisaged in the Electoral act 2022 as amended to ensure the conduct of a peaceful, free, fair, credible and all-inclusive elections.

Therefore, he further called on Media Organizations assigned to cover the 2023 General elections in Kano State to make sure they have good knowledge of the Political. Economic and Social Environment, and must be in a position to exercise good judgement in analyzing and taking positions on issues that determines the outcome of elections, because the objective and subjective conditions that determines the conduct and outcome of elections varies from one State to the other.

“Media organizations must have in their fold a Journalist with requisite knowledge of the law and the constitution especially the ones guiding the conduct of elections. There are constitutional and legal issues in the conduct of 2023 elections known as 2023 Election Guidelines and the Electoral Act 2022 as amended, and these must guide the work of journalists and the media.

“The media and the journalists must rise above ethnic and religious profiling, and remain vigilant in pointing out challenges, encouraging communities to resolve their differences in a peaceful manner.”