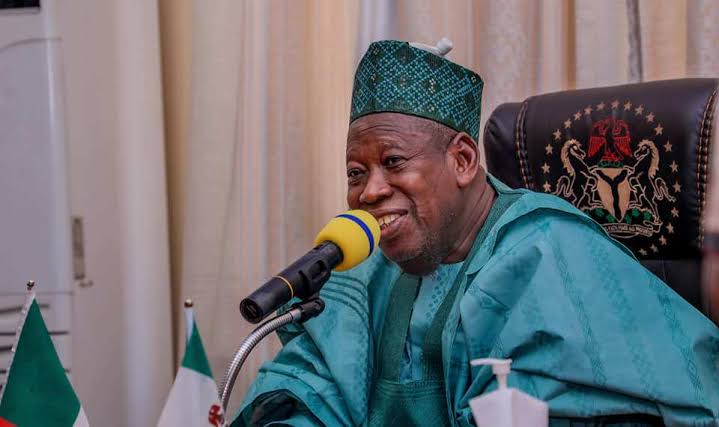 Kano state government is to spend over N1.2 billion on the construction of roundabouts, rehabilitation and maintenance of various metropolitan roads which are in a state of disrepair as a result of the prevailing heavy downpour occasioned by floods.

The state commissioner for information, Malam Muhammad Garba, who dropped the hint at the weekend, said some roundabouts that included ones at A A Rano Filling Station and First Bank, among others, have also been slated for reconstruction.

He said a technical committee comprising of engineers from the Ministry of Works and Infrastructure, the state Urban Planning and Development Agency as well as other Ministries, Department and Agencies has been constituted to study the situation for an urgent action.

Malam Garba said the committee has already reached out to the contracting firms some of which have been mobilized to undertake the project.

The commissioner added that eight clusters of roads have been earmarked for the rehabilitation and maintenance that aimed at ensuring smooth vehicular movement.

Malam Garba also gave the list of other roads to include Bello Terrace, Alu Avenue and Iyaka Road.