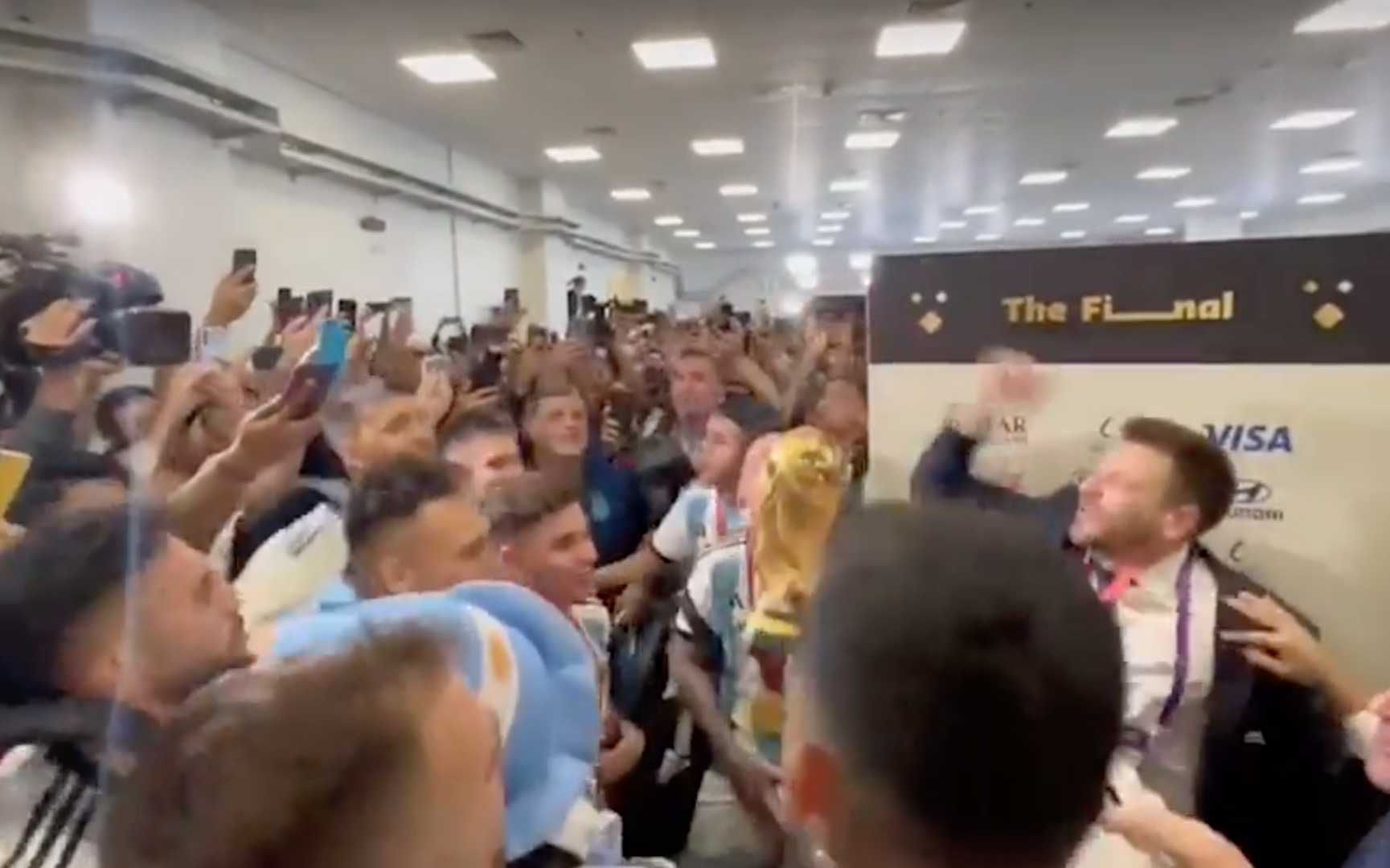 The international sports press association, AIPS has demanded for apologies from Lionel Messi and the entire Argentina football team for insulting journalists after the South American side won the World Cup on Sunday.

Messi and the players sang at the official mixed zone casting obsenity against the sports journalists who were there for flash interviews.

The press release by the Gianni Merlo, the AIPS president reads:

“Lionel Messi is undoubtedly the number one in football, the captain of the Argentine national team, who won the World Cup, but for this very reason he should apologise on behalf of the team for the song with which he and his teammates insulted us journalists, all of our category.

”He may be a lauded billionaire, but he has to respect those who have also contributed, with their enthusiasm and no self-interest, to creating his myth.

“In addition to being great players they should also be role models in life, because they have become rich thanks to everyone.

”THE INSULT It was nice to see him on the pitch with his family, everyone rejoiced with him. But now what would the public and the family members of journalists, who have been described as “whores” (“putos periodistas”) by characters who sometimes have dubious behaviours bordering on law, think.

”APOLOGY Among the players there were also officials of the Argentine federation singing and this is even more serious. Let’s hope that some of them realise the offense done and apologise.”