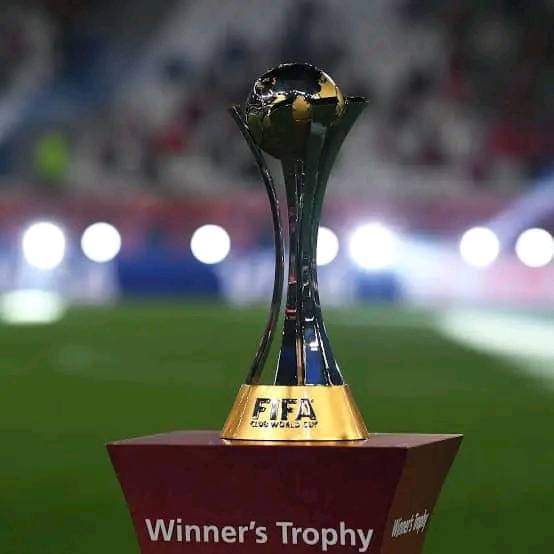 North African country Morocco is yet again the destination of football fans that will want to witness the 2023 FIFA Club World Cup, as Africa welcomes champions of other confederations.

FIFA president Gianni Infantino announced the decision on Friday afternoon at a press conference in Doha.

“We had agreed a few years ago to have a new 24-team men’s Club World Cup. It should have taken place in 2021, but was postponed because of Covid,” the FIFA president said as quoted by beIN.

Meanwhile, Infantino has also announced that the competition would be expanded to 32 teams in 2025, with a new format to be put in place.

“The new competition will take place in 2025 and will feature 32 teams, making it really like a World Cup,” he added without offering further details.

This will be the third time the North African nation is hosting the competition, after having that honour in 2013 and in 2014.

UEFA Champions League winners Real Madrid will represent Europe while Flamengo of Brazil represents South America to compete for the title between 1-11 February.

Al Hilal of Saudi Arabia, Seattle Sounders from the United States and New Zealand’s Auckland City are the other teams to make an appearance in Rabat next year.