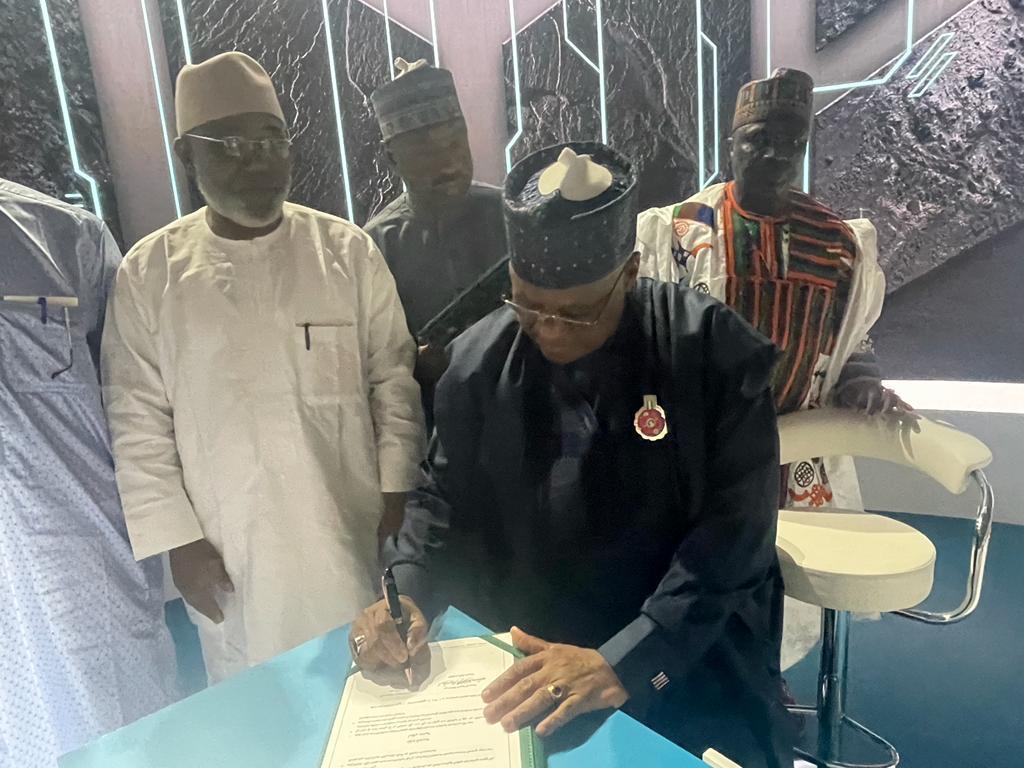 The Nigerian State Minister of Foreign Affairs, Ambassador Zubairu Dada has performed the signing of a Memorandum of Understanding (MOU) between the National Hajj Commission of Nigeria (NAHCON) and the Ministry of Hajj of the Kingdom of Saudi Arabia for the 2023 Hajj Operations.

In a telephone interview with the NAHCON commissioner Finance and Personnel Management, Alhaji Nura Hassan Yakasai described the efforts of the commission under its chairman Alhahu Zikrulah Kulle Hassan, toward the success of the coming Hajj and also elaborates some of the key areas involved in the MOU and the purpose of their visit.

He said “The main purpose of our trip to Saudi Arabia is for two or three purposes. Firstly the conference that we were invited to attend, secondly is the signing of the MOU with the Ministry of Hajj of the Kingdom of Saudi Arabia to kick start the 2023 Hajj. Finally after the MOU then we have to hold discussion with all the service providers. The service providers here we are talking about are the people that will prepare the accommodation, the caterers that will provide them with food and transportation companies that will perform transportation activities.” 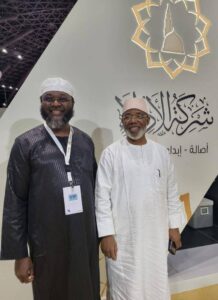 He added that while the Nigerian state minister of foreign affairs signed for the country, the Kingdom of Saudi Arabia was represented by their minister of Hajj, who signed the MOU on their behalf.

Nura Hassan then highlights the slot officially given to Nigeria for the 2023 intending pilgrims which is 95,000, the usual amount before the coming of Covid-19.

“So now the age limit has been lifted, even old people can now perform Hajj in this year. Also the PCR test has been lifted. Out of the allocated number, 75, 000 is allocated to state pilgrims, while 20, 000 is for tour operating companies,” he said.

According to Nura Hassan, the MOU signed will be of great benefit to Nigerian Pilgrims in many ways as it will facilitate reduction in price, provide beautiful and conducive accommodation among many other things.

On the side line of the MOU, the delegation met with the Mutawwif of African Non- Arab, whose Chairman Ahmad Sindi, assured the country of its readiness to make the 2023 Hajj better than the previous years.

He further disclosed that his agency in a bid to create more rooms and space for pilgrims have adopted the use of double deck beds at the Mashair for some countries this year.

He therefore urged the participating countries to work assiduously to achieve a hitch- free  Hajj 2023.

The NAHCON chairman was accompanied by the three commissioners including Alhaji Abdullahi Hardawa, Sheikh Suleman Mommoh and Nura Hassan.