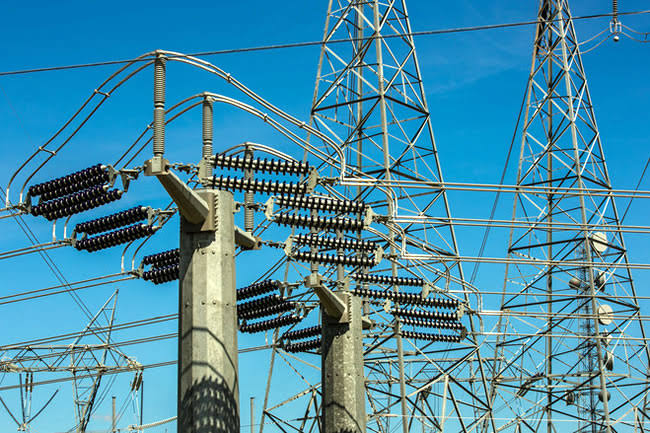 Although electricity consumers said they have enjoyed improved supply in the past days, the national grid crashed to zero megawatts (MW) at 10:51am on Monday, causing a nationwide outage, Daily Trust reports.

The national electricity grid as of 10am on Monday had 3,712MW generated from 21 Generation Companies (GenCos) before it dropped to 0MW one hour after. According to the information from the System Operations, a section of the Transmission Company of Nigeria (TCN), only Afam IV was on the grid but with zero supply as of 12noon.

Since July 1 this year, consumers said power supply had increased in their various areas. For instance, the Abuja Electricity Distribution Company (AEDC) recently confirmed increment in its daily allocation to over 500MW from the actual 300MW it had distributed before then.

Though the national grid had not cross 5,000MW, Daily Trust observed that level of load rejection especially around the DisCos’ networks had dropped significantly with some customers entitled to five-hour supply, recording over 12 hours daily.

The Nigerian Electricity Regulatory Commission (NERC) had attributed the improvement in power supply nationwide to the partial activation of contracts that seeks to hold sector operators liable for deliberate incompetence.

During this period, the national grid has collapsed twice, in July and in August but was quickly restored and power supply improvement was sustained before the latest system collapse on Monday. According to records, this is the seventh system collapse this year, much more than the three recorded last year.

Although TCN, the national grid manager was yet to establish the cause of the crash, some insider said it could be as a result of a maintenance of the 330 kilovolts Jos – Bauchi transmission line maintenance slated for Monday.

Some DisCos including Kaduna Electric, Enugu, and Kano, had already communicated the nationwide outage to their customers noting that efforts were ongoing to restore supply.