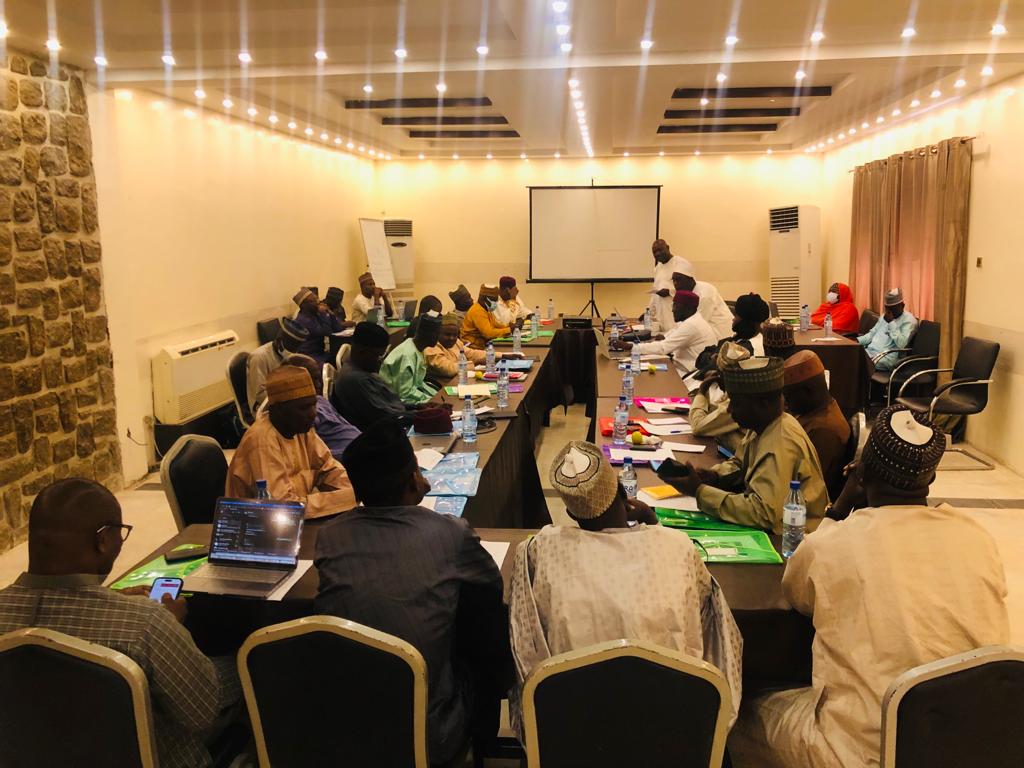 An International Non-governmental Organization, New Incentive – All Babies Are Equal (NI-ABAE) said, it has targeted about 1.5 million infants for immunization against childhood killer diseases in Nigeria in 2023.

The Group’s Stakeholders Relation Director, Nura Muhammad made this known while addressing newsmen shortly after it bi-annual joint stakeholders meeting with stakeholders from North East held in Kano.

Muhammad said it intend to expand and reach the infants within the 11 Northern states where it is implementing the program.

According to him, “NI-ABAE started in 2017 in Katsina, Zamfara and Jigawa States. In 2020, they expanded to Sokoto and Bauchi. Till date, the program has enrolled over 952,138 infants and disbursed over 2.36 billion in Conditional Cash Transfer to caregivers. An independent randomized control trial of NI-ABAE (2017 – 2020) found that the program increases the likelihood that children would be fully immunized by 27 per cent and increases rates of individual vaccinations by 14 to 21 per cent.

“Additionally, the research found that the program contributed to improved timeliness of vaccines as well as improved knowledge of and attitudes towards vaccines among caregivers.

“These vaccinations are provided at no cost to the caregivers through govt-supported clinics. The cash incentives help compensate for transportation cost, lost income, and waiting times while creating behavioural change through awareness creation on the benefits of Immunization.

“So we are equally pushing for the states to ensure that they provide these vaccines so that when caregivers come they get their infants vaccinated.

“Currently, we are implementing in six states namely Katsina, Jigawa, Zamfara, Sokoto, Bauchi and Gombe. And we are planning to extend to Kano State between now and December. By the first quarter of next year, we will also extend the program to four more states of Kaduna, Adamawa Taraba and Kebbi. We want to be in 11 states which cut across North East and North West by mid next year. And to also enrol 1.5 million infants throughout the year,” the NI-ABAE Stakeholders Relation Director, Nura Muhammad however stated.

In attendance at the stakeholders meeting include Commissioner of Health, Permanent Secretaries of Ministry of Health, Executive Directors of State Primary Healthcare Centre Development Agency, among others.