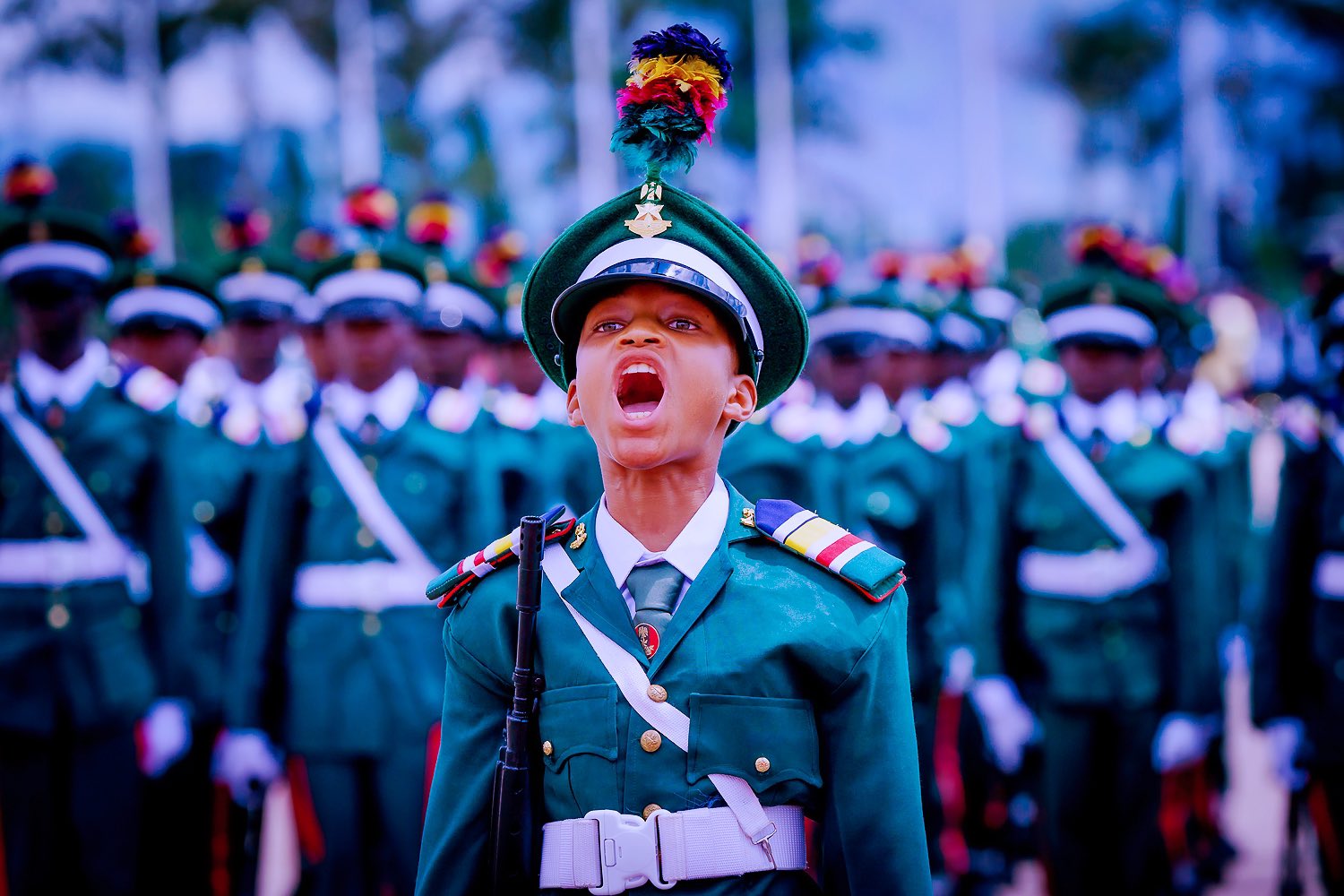 As Nigeria marks 62 years of independence from the colonial missionaries, many of its citizens within and outside the country have expressed divergent views about the progress recorded so far as a democratically existing nation.

Many of them, in a different interactions on the Social Media, agreed that the country needs to be celebrated for surviving all the challenges to remain as a united nation, despite the high pressures from different groups demanding for a division.

Nigeria has been facing challenges that hamper with peaceful coexistence of its citizens. The crisis occurs from region to region, in which each has its own peculiar challenges.

While the South if battling with the IPOB demand for their separate nation, the North is also facing challenges such as banditry, kidnapping, Boko Haram among others.

However, despite the challenges, Daily Focus gathered that the country is witnessing rapid transformation in infrastructure, economy, and other social amenities that contributes to the growth of the nation.

These and more have added to the value of the nation in the eyes of world leaders, as well as remaining as the giant of Africa.

Daily Focus exclusively gathered that as the country celebrates 62 years of independence, many of the residents revealed their thoughts about the country, with some agitating for pure democracy towards the coming of 2023 elections.

Some of the views

On his part, the President of the Africa Development Bank Group, Akinwumi A. Adesina said the country is blessed with many wisdoms and number of amenities to remain wealth and become relaxing place to its indigene, adding that he is proud to be a Nigerian.

“I am proudly Nigerian, and proudly African. Nigeria will overcome its challenges and shine. Happy 62nd independence anniversary to Nigeria and all Nigerians, at home and abroad. May God bless our nation.”

Also, gubernatorial candidate of Jigawa State, Mustapha Sule Lamido said “I join millions of Jigawa people to celebrate the 62nd independence anniversary of our dear nation. Nigeria is the only country we have, we must collectively work to make it secure, prosperous and great.”

Salihu Tanko Yakasai, Kano State gubernatorial candidate under the People Redemption Party said although the situation in the country may not be favorable to all, but the country deserve to be celebrated for reaching 62 years of independence.

“As we mark another #IndependenceDay celebrations in Nigeria, I wish to congratulate us all on the journey so far. It might not ve a smooth one, but we are certainly a resilient country that will one day be greater than we are. Happy Independence Day Nigeria,” Salihu Twitted.

I have perform better – President Buhari

Buhari in his last Independence Day Address this morning said the efforts in re-setting the economy manifested in Nigeria as it exited two economic recessions by the very practical and realistic monetary and fiscal measures to ensure effective public financial management.

He added that the effective implementation of the Treasury Single Account (TSA) and cutting down on the cost of governance facilitated early exits from recessions.

President Buhari said his administration had given the desired priority to the agricultural sector through a series of incentives to micro, small and medium-scale enterprises that resulted in creating millions of jobs.