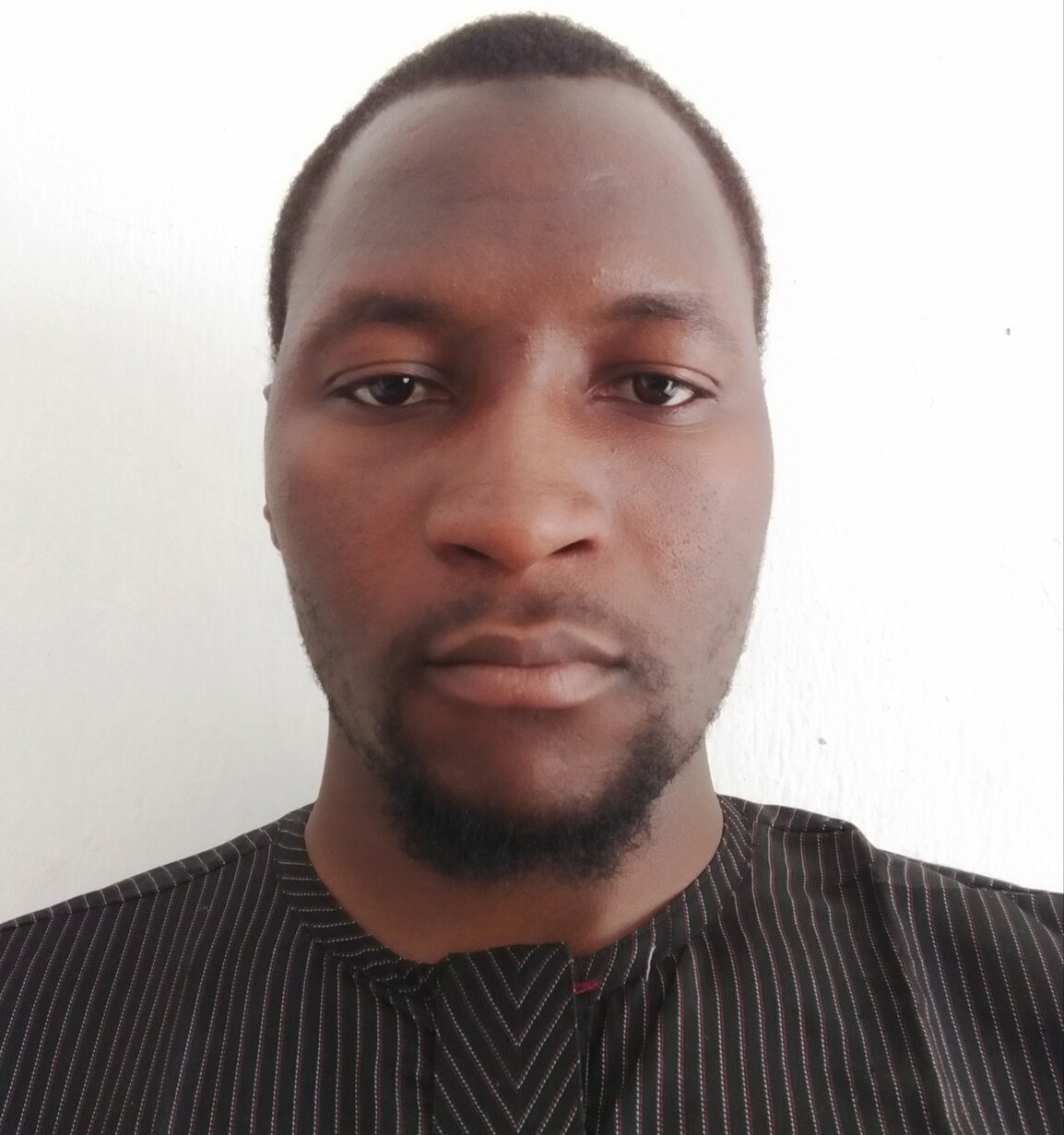 Globally, youths are considered as the pillars on which the world developments rest. With regard to their few ages and high population in the world, there is no doubt that anything involving them has a sustainable future.Thus, every community craves for the inclusiveness of the youths in all the affairs. In the most recent years, much tumults for the inclusiveness of youths in the world politics emanate not only from developing countries but also developed countries for the betterment of the world. Despite all the tumults there are still few youths in the world leadership.

Nigeria in particular is home of youths because 70% of it’s population are under 30, but almost all it’s political affairs are being wielded by the eldest people in the country. The unanimous belief that only wherewithal guarantees the candidature for the politics in the country paved the way for a magical transformation of our democracy to a perfect plutocracy. This is very excruciating because it favours no one but the predators who wield the country for several decades. Godfatherism is another element of the country’s politics, seemingly, plutocracy could still favour those youths whose parents are in the power circle and those who chose to be minions.

However, considering the youths’ number of votes, their true willingness for the change is the only thing needed to halt plutocracy in it’s entirety. This is possible if they organise themselves and disvalue the popularity of political parties. Mark Skousen said, “Political leaders shall not be changed until the people who elect them change”

Moreover, feeble aspirants must not be encouraged at all cost but it’s a self destruction agenda to base the leadership on the young age only as there are more important prerequisites that render a good political candidature. Many organizations and public figures enumerated different qualities that a political aspirants/leaders should have, the most important among them is “statesmanship” which emphasizes on the integrity and willingness of the aspirant/leader to stand up diligently for the right thing even if it will cost him/her the loss of election or resigning a governmental position. It’s also very crucial for a political aspirants/leaders in developing countries like Nigeria to be groomed enough to handle the diplomatic and economic matters in order to get rid of the Western strangulation policies to a certain degree.

In a nutshell, the leaders we should elect must be free from ageing feebleness and the youth must be groomed enough to succeed in the political arena. This is very important to avoid a sorrowful ululation in the future.