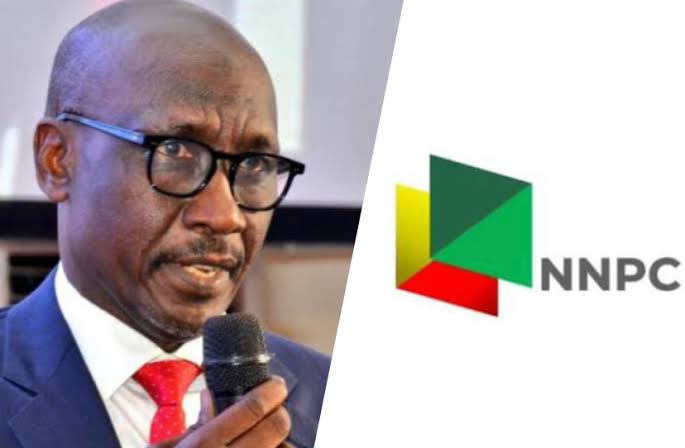 The Nigerian National Petroleum Company (NNPC) says the country will not experience petrol scarcity in December and beyond, as it has made adequate arrangement for supply.

Mr Umar Ajia, the Chief Financial Officer of NNPC Ltd, said this in Abuja on Monday when he appeared before an ad hoc committee of the House of Representatives on fuel subsidy regime in Nigeria.

Ajia said that the company has put in place adequate measures to prevent petrol scarcity in the country, even after the 2023 general election.

“We have extended our Direct Sales Direct Purchase (DSDP) contract by six months, to sustain supply of PMS through the country.

I will mobilize Nigerian youth for Tinubu in 2023 – Yahaya Bello

“The DSDP contract in reality ended in August and it is very dangerous period to begin to retender for that because we are facing the winter, these are the difficult “embers months’’ that we normally avoid fuel scarcity.

“You know the scarcity in Nigeria is really associated with Christmas period so if you now tender, the tendering process will take one or two months.

The Chairman of the Committee, Rep. Ibrahim Al- Mustapha (APC-Sokoto) said that there was the need for an upward review of petrol price in Nigeria, in-line with the global price.

Ajia, however, said that petrol subsidised for Nigerians was being smuggled to neighbouring countries saying that figures of petrol consumed in the does not necessarily represent the true picture.

He said that as a result of the porous borders, subsidised petrol meant to be consumed by Nigerians go as far as Mali and other neighbouring countries.

“If you have N5 million, you can cross the borders with trucks laden with petrol and that is the bitter truth, we have porous borders; yes we have customs but I do not know,” he said.

The committee went into a closed door session to further deliberate on the matter.