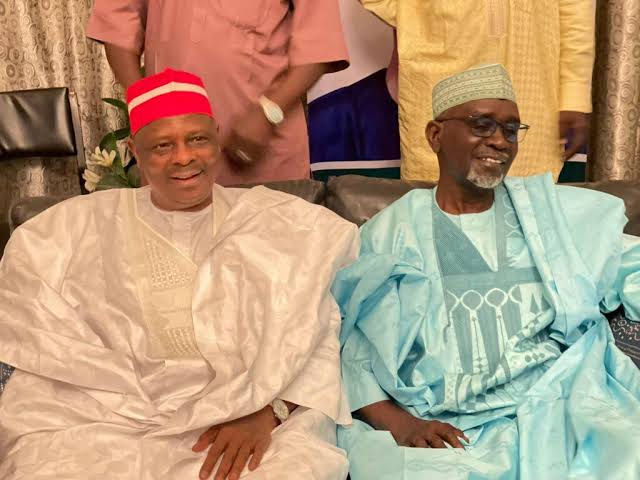 Kwankwaso, in an interview with BBC Hausa said it’s not true the rumors circulating that both of them have some grudges, adding that there is nothing like that in their party.

He was reacting to the news that the two term governor of the state (Shekarau) is eyeing move to the People Democratic Party (PDP) over an alleged failure to fulfill the terms of agreement between them before decamping to the NNPP.

However Kwankwaso, who said he is just hearing the rumors of Shekarau’s attempt to decamp from the party, described that the said allegations are baseless as some of the agreements are not reached as a result of shortage of time.

“There is no agreement that was not fulfilled other than of contestants. We have tried our best to honor the agreement but time couldn’t permit us.”

According to him, most of the people brought by Shekarau’s side to get a place in the contest joined the NNPP at a time when INEC would not accept their candidacy because the primary elections were over.

However, he said that if they win election and form their government, the Shekarau side will get more prestigious positions.

Senator Kwankwaso added that this will not cause any problem in the NNPP, confirming that there is no problem between him and Shekarau.