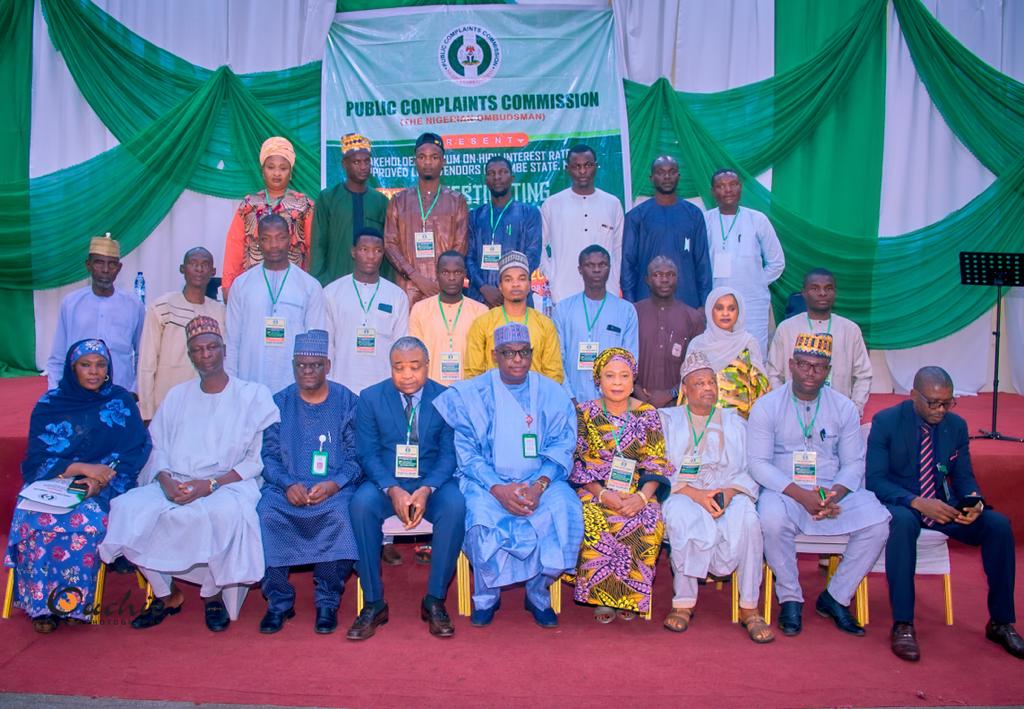 The Public Complaints Commission (PCC) in its bid to bridge the gap between unregistered loan vendors and government approved vendors,has warned Nigerians against patronizing illegal and unapproved money vendors in the country.

The meeting had the theme: “Investigating the Lapses and Encouraging Institutional Reforms”.

Udu said that the event was aimed at investigating the lapses that exist between individuals, unregistered loan vendors regulatory bodies and provide solution to the proliferation of high interest rate.

He noted that loan vendors especially those that operate online are causing serious setback on public and private investments. 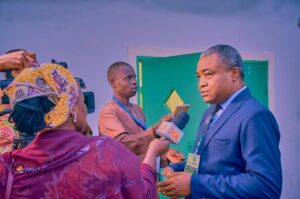 “The proliferation of unregistered, unapproved loan vendors has a direct impact on investment.The activities of such vendors have jacked their interest rate as high as 45 per cent per annum, with so many of the vendors online.

“The business of lending in Nigeria has evolved from the traditional system to a more flexible and digitally enabled system for a faster and more convenient process.

“The evolution has attracted extensive participation in the lending sector spurring the growth of the Nigeria Domestic Credit by 16.2 per cent as at Dec 2021.

“Since 2004, the monetary policy committee of the Central Bank of Nigeria fixed depending on performance of the economy.

The Director further explained that many Nigerians who lack bank accounts or security to borrow turn to the illegal lenders for loan. 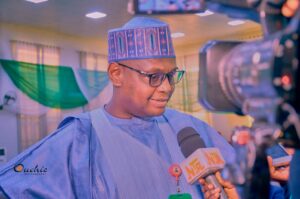 He said that a lot of complain have been raise on the vendors and other loan facilities, “which we see as menace and a problem that we have to make sure we find a solution.”

According to him, the unregistered loan vendors popularly known as “loan sharks” are known for their aggressive recovery methods and very high interest rate.

“Nigerians have been quick to embrace digital loan apps, their interests are at sky-high rates, Online loan sharks are preying on Nigerians.

“Their modus operandi is to give seemingly cheap credit to improvised citizens, ostensibly under less-than-stringent, tempting conditions, some of which defy the basic canons of lending.

“In reality, both the pricing of the loans that lack full disclosure and the soft terms and conditions are all tricks to hoodwink unsuspecting beneficiaries to take the bait. In the end, the victims realize too late, the full extent of their burden when repayment begins,” he explained.

“In the event of a default, the credit firms bare their fangs, they deploy verbal assault, some declaring defaulters dead, designing and circulating their ‘obituaries’ to family and friends”Udu said.